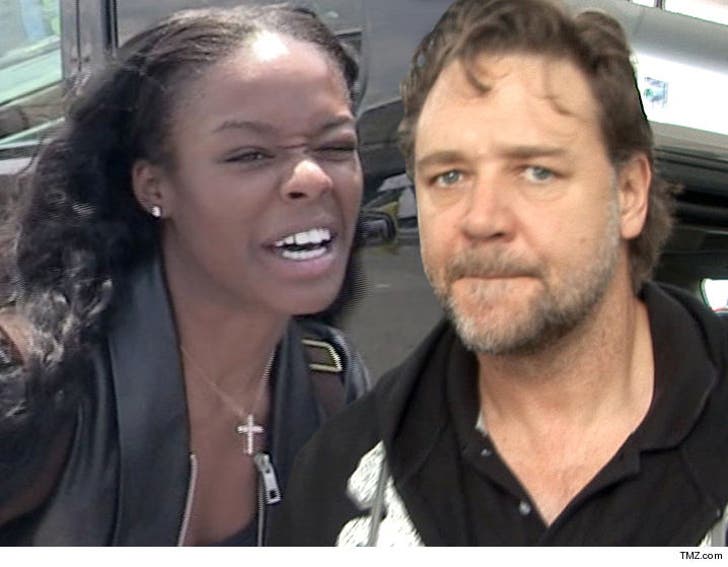 Russell Crowe and Azealia Banks' ﻿scuffle spilled into a hotel hallway, where it was likely caught on video -- and both sides think the footage will support their version of events ... TMZ has learned.

Banks insists Crowe choked her while removing her from his Beverly Hills Hotel suite, and then spit on her in the hallway. We're told there are security cameras in that hallway.

Azealia claims the video will show the choking and spitting. It's unclear how much of the incident was captured, but law enforcement sources tell us they will be checking out the footage. Bev Hills PD launched an investigation after Banks filed a battery report.

If the incident was recorded, we're told Russell's camp would be thrilled because they think it will show Banks is lying through her teeth.