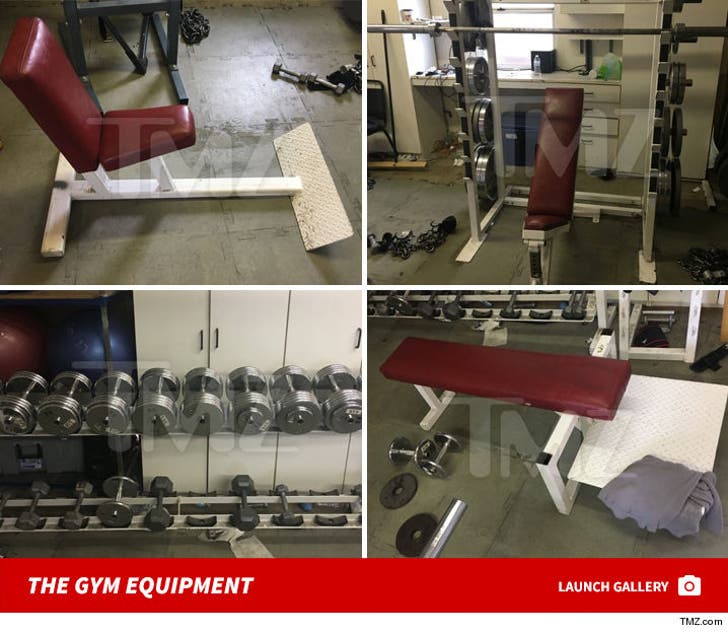 The old Death Row Records gym equipment Tupac once used is up for grabs, and the seller wants a king's ransom for it.

A little backstory ... when Death Row went bankrupt everything in the office was sold -- from Suge Knight's engraved cigar cases to the famous electric chair ... it all went to the highest bidders.

Check out the pics ... it's hardly Gold's Gym quality equipment, but Gold's probably doesn't have a bench where Tupac planted his ass. 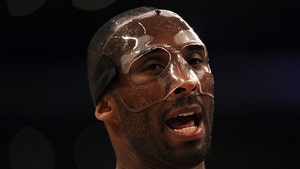 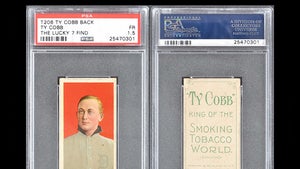