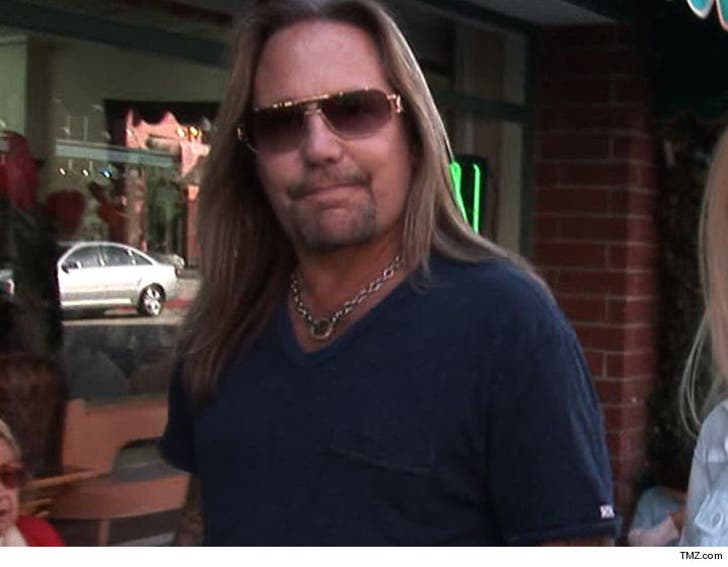 Vince Neil just got lucky in Las Vegas ... he struck a deal to avoid jail time for yanking a woman to the ground by her hair in a casino.

Neil's lawyers, David Chesnoff and Richard Schonfeld, appeared in court for him Wednesday and pled guilty to misdemeanor battery. Neil will have to pay $1,000 and spend 6 months on informal probation. He's also been ordered to undergo impulse control counseling.

We broke the story ... Neil and Nic Cage were seen arguing outside the Aria Hotel after Neil attacked the woman. Surveillance footage showed the hair grab and pull.

The woman also sued Neil for at least $150k, and that case is still pending. 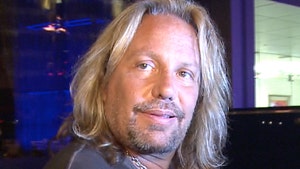 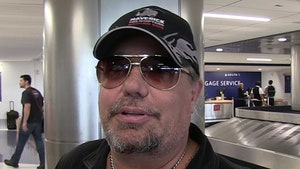