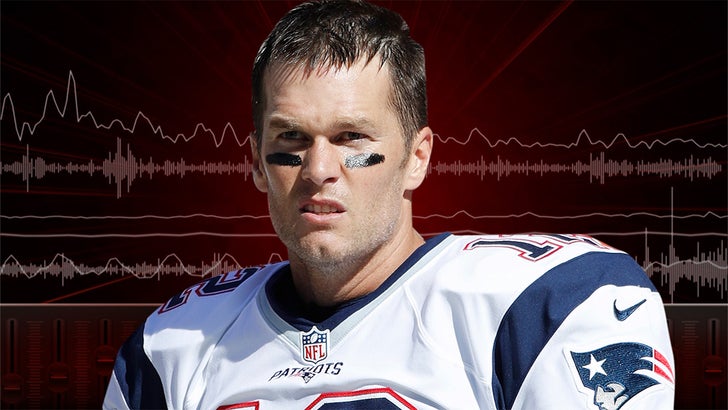 Tom Brady was asked straight-up if he thought it was unfair that the NFL only suspended Josh Brown for 1 game for domestic violence ... when he was suspended FOUR for Deflategate.

"I think it is the league’s issue,” Brady said while calling in to the Kirk and Callahan radio show Monday morning.

"Obviously, there is a lot of controversy with that. I’m trying to stay out of all that. I will let them handle it. I think that is their responsibility. I certainly don’t condone any part of domestic violence. I think it is a terrible, terrible thing. I think the league, they have to handle those types of things."

He added, "I’m just going to stay in my lane. Like I said, it’s up to them to decide whatever they want to do. I’m just going to try try and stay out of any kind of my opinion. I certainly have opinions, I just don’t really care to share them."

Brady did lash out on the general topic of domestic violence -- saying, of course, he does not condone it.

"Any type of abuse or bullying of people who can’t defend or fight for themselves, I have no respect for that."

"I was very fortunate to grow up with sisters, a mother -- I condone no part of that. That is absolutely something I would never be a part of or do. It’s a terrible tragedy.” 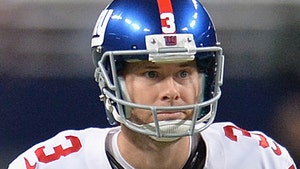 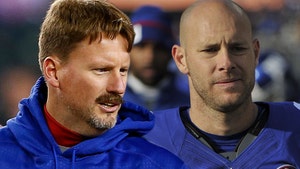