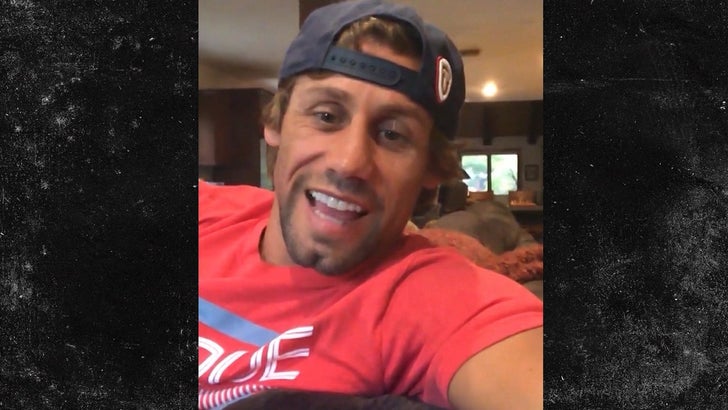 Don't put him out to pasture just yet ... UFC stud Urijah Faber says he's not 100% sure his next fight is his last -- telling TMZ Sports he's consider coming back if someone really pissed him off.

The California Kid is slated to take on Brad Pickett at UFC Fight Night in December -- and had said it would be his last fight ever ... culminating a solid 13 year career.

But when we pressed ... Faber told us he's definitely not slamming the door on the possibility of getting in the Octagon again.

"I'd never put extreme limits on myself. I would never say, 'this is it, this is it.' I mean, somebody might really piss me off and there might be a golden opportunity. You never know."

"But my mentality right now is I'm gonna have this fight. I'm gonna go out with a bang and make it a meaningful and heartfelt one."

If it does end up being his last fight, Faber says he's already set up a pretty sweet 2nd career for himself in Hollywood -- with a bunch of movies and TV projects -- and says he's even working with the guys from "It's Always Sunny in Philadelphia." 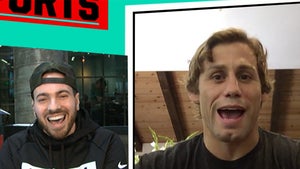 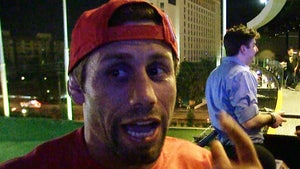