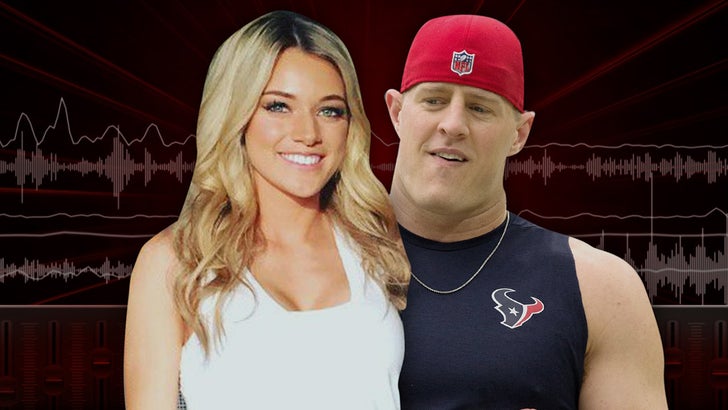 Turns out J.J. Watt is getting some action this season after all ... 'cause he's officially dating pro soccer star Kealia Ohai!!!

FYI, Ohai is a 24-year-old forward on the Houston Dash. She was a stud in college -- leading North Carolina to a national championship in 2012.

She was also the #2 overall pick in the 2014 National Women's Soccer League college draft.

The rumors about their secret relationship has been floating around for months -- but now Ohai has finally confirmed it on the 2 Up Front podcast.

"The rumors are true. We are dating," Ohai said.

"I've known J.J. for a really long time, and we've always been really great friends, and yeah, I'm really proud of him for everything he's been going through, but it's been pretty crazy with all the rumors." 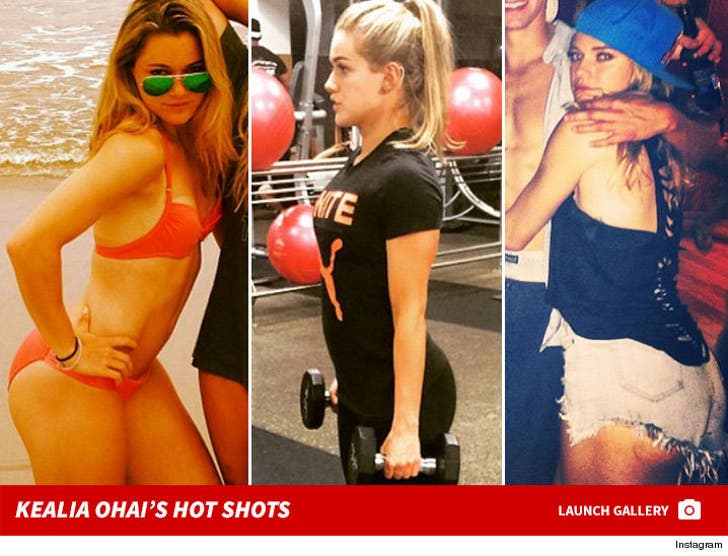 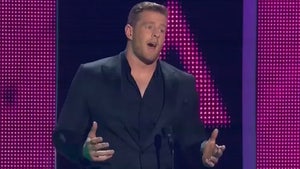 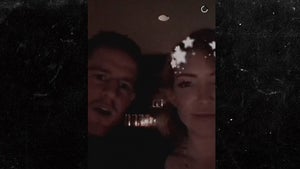