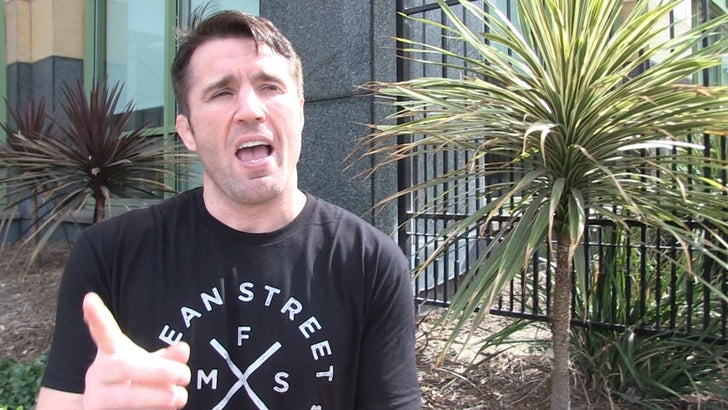 He's been a bodybuilding champion, a movie star, and the governor of California ... but Chael Sonnen still thinks Arnold Schwarzenegger missed his calling ... as a dominant MMA fighter.

We got Chael out in L.A. and asked how he thought Arnold would do in MMA ... being that CS had just told us he's expecting his 'Celebrity Apprentice' boss to be at his big fight in Inglewood next year.

Check out the clip -- it's clear Chael LOVES him some Arnold ... saying that the guy's never failed at anything ... and he thinks that would carry over into the combat arena.

Before you scoff, go back and watch "Commando" ... you know damn well you wouldn't wanna fight that. 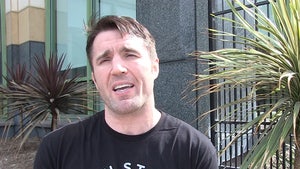 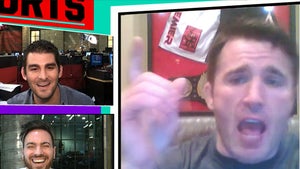