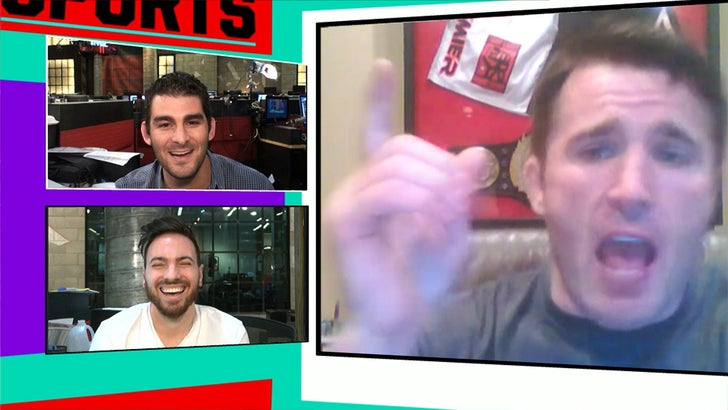 Chael Sonnen says Tito Ortiz is so poor, he can't make his Rolls-Royce payments and had the car repossessed last week.

There's just one problem ... Tito just sent us a photo next to the car, giving Chael the bird ... and insisting Chael's full of crap. 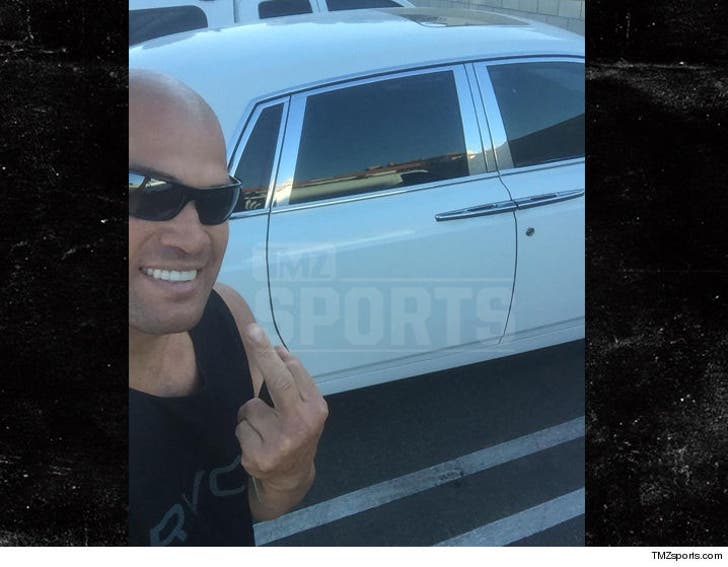 Chael made the cash claim on the "TMZ Sports" TV show (airs Thursday night on FS1) -- while talking smack about the guy he's set to face at Bellator 170 in January.

We reached out to Tito to find out if he really lost his beloved Rolls ... to which Tito replied, "Don't hate the player, hate the game. I fight for real money, he fights for my change."

Bottom line ... you gotta watch Chael on the show tonight on FS1 -- he's hilarious and even takes a shot at his "Celebrity Apprentice" competitor, Snooki (hint: he thinks she's dumb). 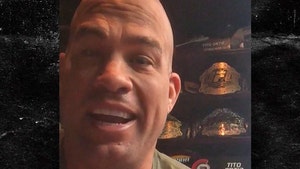 Tito Ortiz -- Chael Sonnen 'Ruined Me' in College ... It's Time for Revenge (VIDEO) 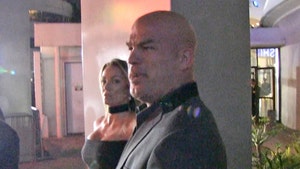