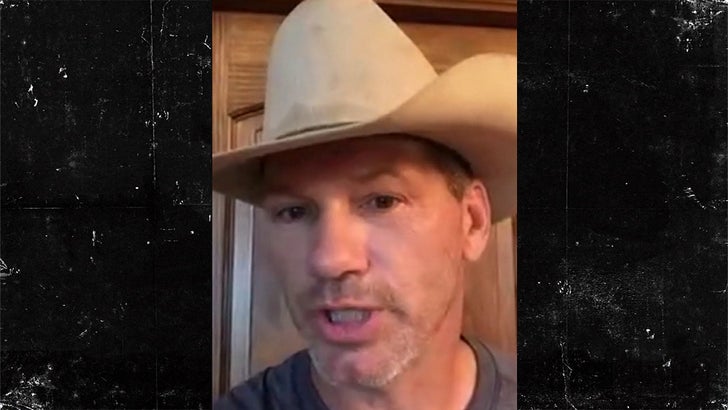 TMZ Sports spoke with Novacek about the QB controversy ... and the 3x Super Bowl champ says it's best to stick with DP despite a shaky performance against the Eagles Sunday night.

"He hung in there and had the opportunity at the end of the game to make plays and he made plays," Novacek says.

As for the rumors circulating about possibly trading Romo ... Novacek scoffs at the idea.

"I would not get rid of him whatsoever ... I think Tony's that individual that I think he can accept what the situation is." 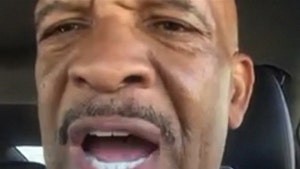 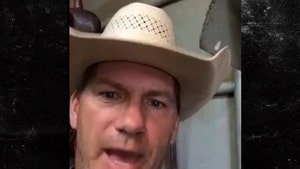 Ex-Cowboys Star Jay Novacek -- Stick With Dak Prescott ... Romo Can Back Him Up (VIDEO)