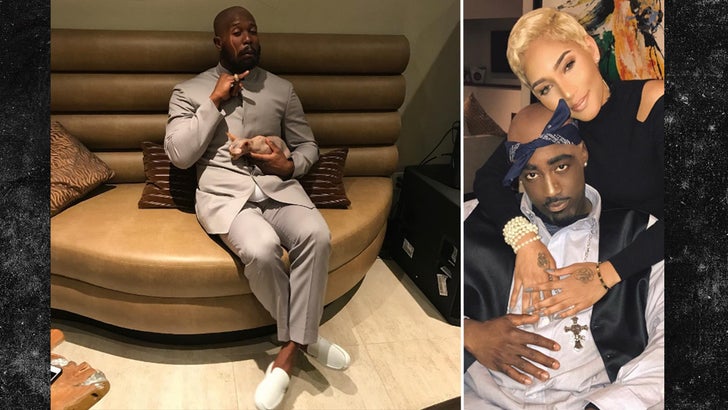 Ain't nuthin' but a Broncos paaarty ...

Tupac, Dr. Evil, the dude from "Coming to America" ... the Denver Broncos busted out some pretty awesome costumes at the team Halloween party Monday night -- and we've got the video.

Von Miller was Austin Powers' nemesis, DeMarcus Ware was The Mad Hatter, T.J. Ward was Macho Man Randy Savage (RIP) and Aqib Talib was either Willy Wonka or a pimp.

But the best costume ... Kayvon Webster and his date who went as Tupac and Jada Pinkett from that famous photo.

Are we sure Tupac isn't alive and playing cornerback??? 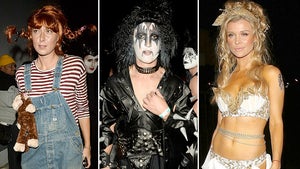 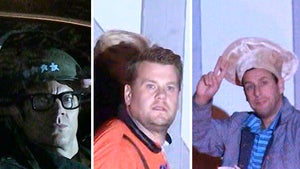 Kate Hudson Halloween Party -- So Many Celebs It's Scary (VIDEO)