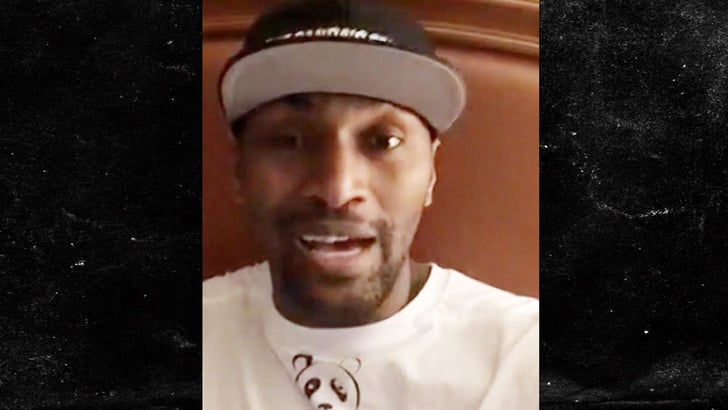 TMZ Sports spoke with Metta World Peace earlier this week about the praise he's been gettin' from the Lakers coaching staff ... who have said his knowledge and experience are valuable to the team even when he isn't on the floor.

MWP agrees ... and goes on to say he'd like to join young successful NBA coaches like Billy Donovan and Brad Stevens.

"It's fun. I think these coaches are having a great time, doing something they love to do, and I want to be in that same position someday." 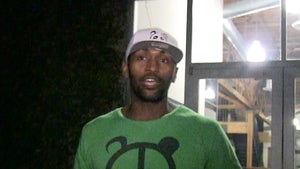 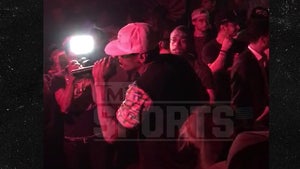