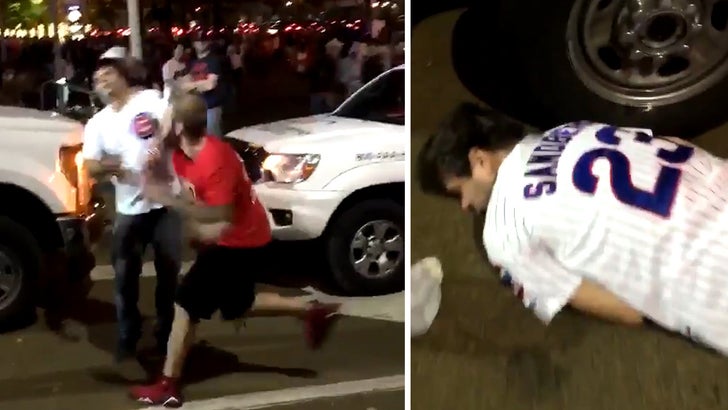 8:55 AM PT -- TMZ Sports has learned the victim was 36-year-old Alan Anderson, and he was transported to a hospital in stable condition. He suffered a cut to his mouth and a head injury.

Anderson regained consciousness and told police and paramedics he'd been in an argument that got physical. He told police he did not want to file a report and even refused medical treatment, initially. 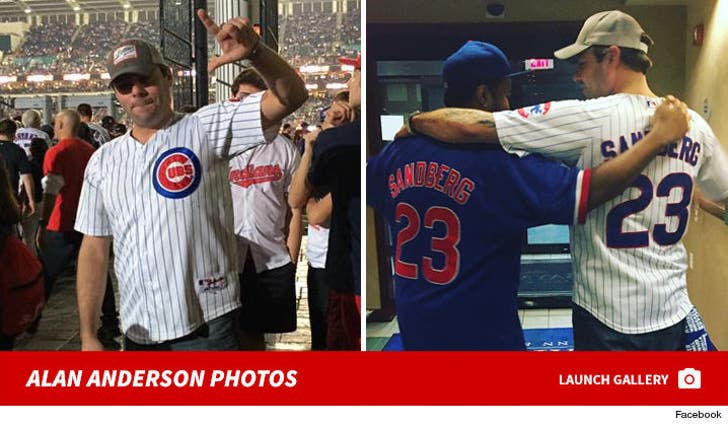 Here's the best part -- we asked Alan how he's doing this morning. His response -- "My head hurts." But he says he's gonna be fine ... "I survived an assault just like my Cubs survived being down 3-1."

The biggest hit at the World Series came AFTER the game -- when an Indians fan KO'd a Cubs fan right outside the stadium ... and the whole thing was caught on video.

The two men had been arguing in the street outside Progressive Field in Cleveland when the Indians fan -- in a "Cleveland Against the World" shirt -- threw a haymaker right hook ... knocking the Cubs guy out cold.

The man who shot the video told us cops and paramedics responded, and he also told us exactly what started the fight. 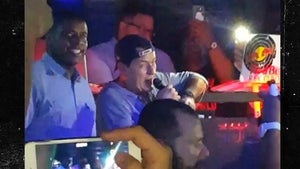 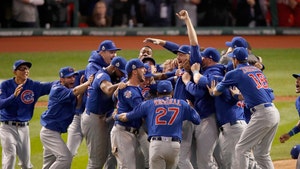