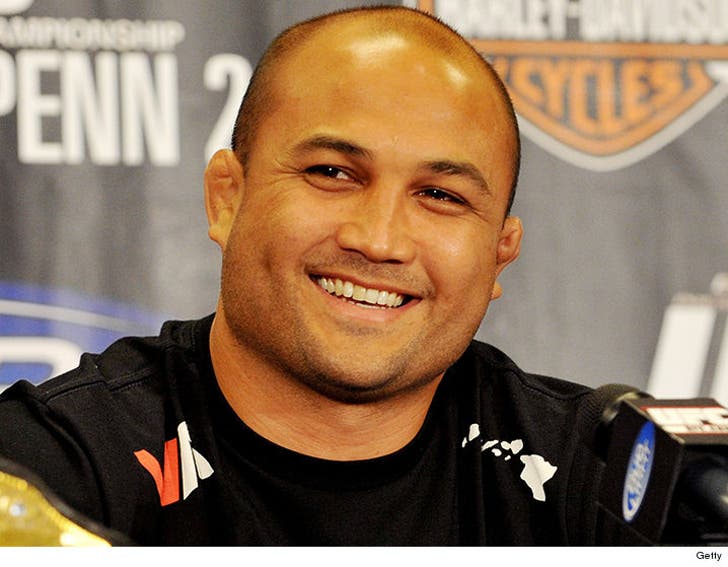 UFC legend BJ Penn is off the hook in his sexual assault case -- with prosecutors telling TMZ Sports there is not sufficient evidence to prove he attacked a woman last year.

As we previously reported, cops in Hawaii launched an investigation into Penn after a former writer on his website claimed BJ forced himself onto his GF in August 2015 and forcibly removed her clothes.

Penn adamantly denied the allegations and claimed the writer made the whole thing up as payback for being fired from BJ's website.

The case was kicked to the County of Hawaii prosecuting attorney -- who tells us the case has officially been declined for prosecution because we "don't have sufficient evidence to charge the case." 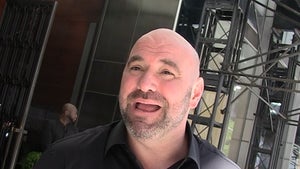 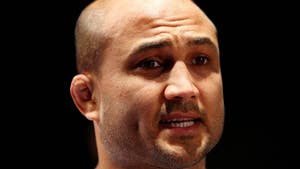