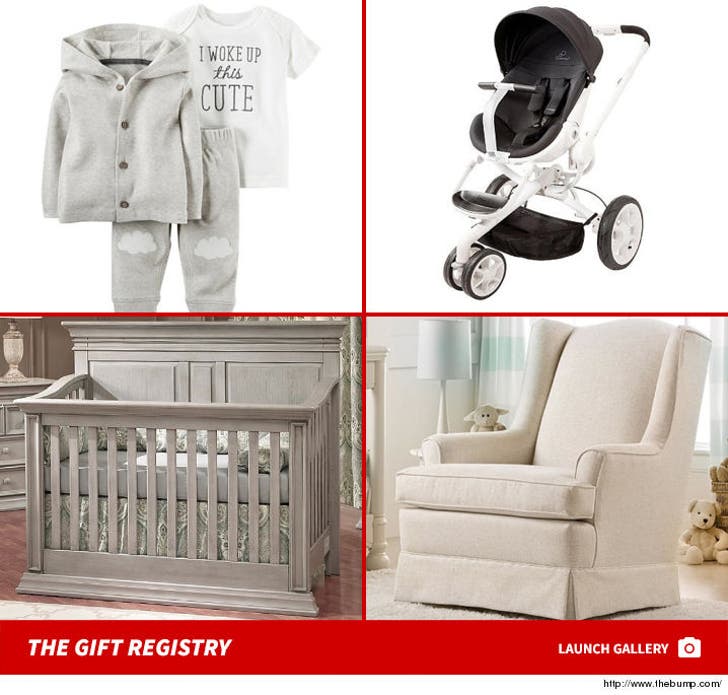 We've obtained the Miami nightclub waitress' baby gift registry ... containing more than 140 pricey items. If she gets her wish list, the baby's clothing will be tucked away in a $700 dresser, he or she will chill in a $500 chair with mom and get pushed around in a $700 stroller.

TMZ broke the story, the woman -- Monique -- has lawyered up and is gunning for child support from Reggie. We're told there's been no DNA test so far ... but Reggie will own up if it's his.

Monique's due in February ... and if Reggie's feeling generous, the entire registry will set him back just around $7,500. 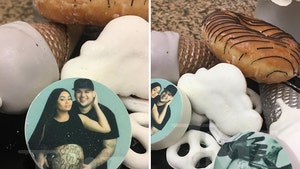 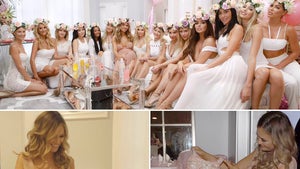