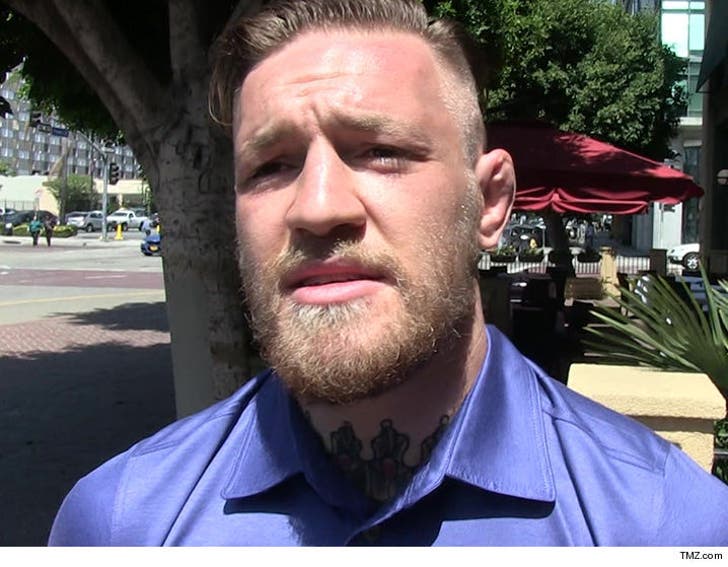 Conor McGregor was not impressed with the 2016 Election -- claiming neither Donald Trump nor Hillary Clinton have any real power to make a difference ... and nothing's gonna change.

The UFC superstar sat down with BT Sport before the results came in -- and he was asked for his thoughts on Trump ... and that's when he went off.

"I just could not give a bullocks ... all due respect, the whole thing is just weird to me. I don't think whoever wins, anything's gonna change."

"I don't think either of those two contenders have any power in anything, anyway. But whatever, it is what it is."

But when it comes to his own political career, Conor says don't rule him out at some point down the line ...

What does @TheNotoriousMMA think of @realDonaldTrump? @CarolinePearce caught up with him on #ElectionNight! #UFC205 https://t.co/bQyzcvUbL6 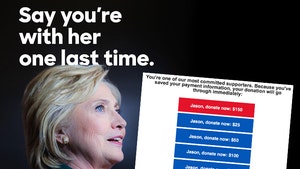 Hillary and Donald -- Enough Already!!! You're Bleeding Us Dry 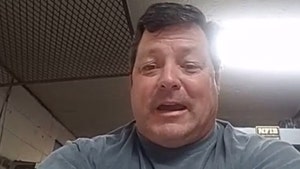