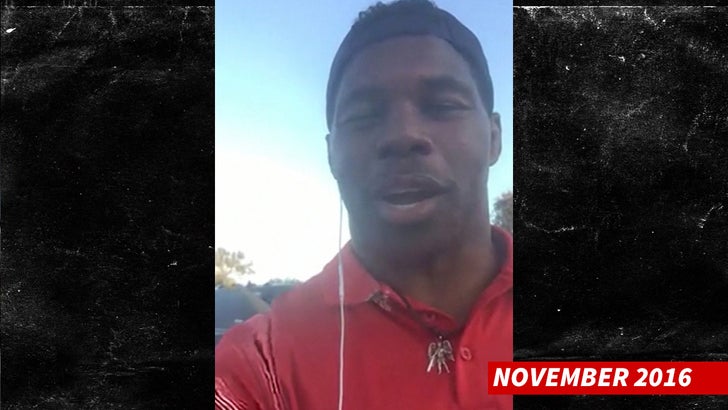 Herschel Walker tells TMZ Sports he wants to be an active part of Donald Trump's inner circle -- and is making his pitch to be appointed to the head of a special government organization!

As we reported, Walker is a longtime friend of Trump and remains close with his family -- and was a vocal supporter of Trump during his campaign.

Now, Walker hopes to be rewarded with an appointment to the head of the President's Council on Fitness, Sports and Nutrition ... a post currently held by Drew Brees and Dominique Dawes.

"I hope he would at least consider me."

There's more ... Walker says he's been hit up by politicians trying to kiss his butt because he's close to the man who's about to become the leader of the free world.

He won't say who ... but Walker's no dummy and says he can smell when someone's trying to use him from a mile away. 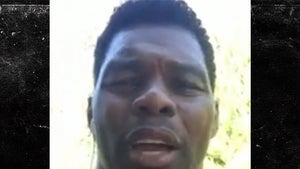 Herschel Walker -- I Still Stand With Trump ... 'Everybody Does Stupid Things' (VIDEO) 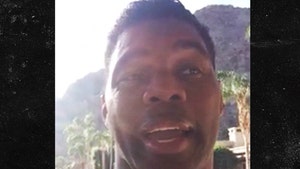 Herschel Walker -- My Black Friends Are Ripping Me ... Over Trump Support (VIDEO)