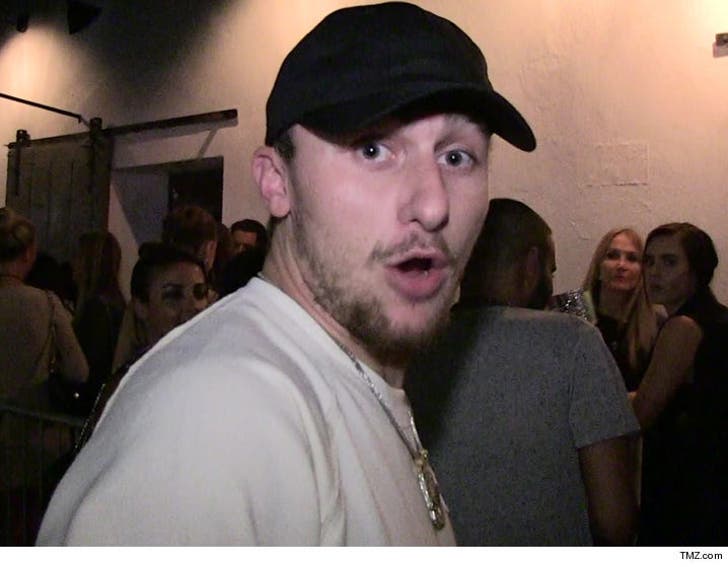 7:00 PM PT -- TMZ Sports spoke to Manziel ... who told us the allegations are "absolutely not true."

More trouble for Johnny Manziel ... he could end up losing a new lawsuit by a nose.

The Heisman trophy winner is facing yet another lawsuit ... this time for allegedly punching a bar employee in the face and breaking his nose.

Eric Newton -- who works at a bar in Austin, TX -- claims someone in Manziel's circle overheard him sharing his opinion about the troubled QB. Whoever heard the convo told Manziel, and he allegedly came running up, got behind the bar, began cursing and punched the guy in the noggin.

According to the suit, Newton grabbed Manziel, they fell to the floor and Johnny then fled before cops arrived.

Newton is suing for the usual ... pain and suffering, medical expenses, lost wages and mental anguish. He wants between $200k and a million bucks. 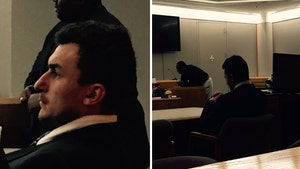 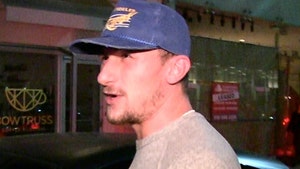