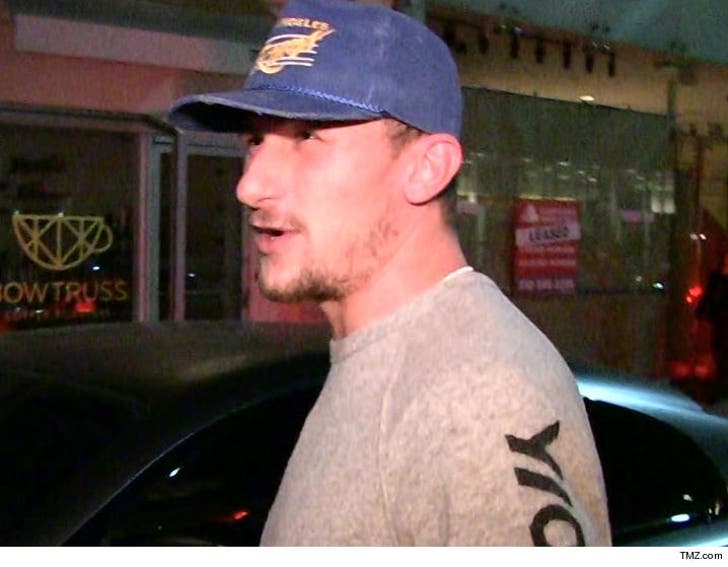 New disgusting allegations against Johnny Manziel -- who's being sued for more than $350,000 for allegedly treating a $50 MILLION mansion like a giant litter box ... according to a new lawsuit.

As we previously reported, Manziel's at war with the guy who owns the famous Weidlake Mansion in the Hollywood Hills ... where the QB allegedly stayed for most of the summer.

According to the lawsuit, Manziel and his pal entered an 8 month lease to stay at the pad but disappeared after 3 months ... after causing more than $187,000 in damages.

"Defendants ravaged the plaintiff's home," the suit reads ... "They broke doors and mirrors, and failed to clean up and immense amount of dog feces and urine that was left throughout multiple rooms of the house for days, if not weeks."

The owner claims the pee and poo left an "overwhelming stench and permanent staining to expensive couches, hardwood floors, rugs and carpets."

The owner claims he reached out to Johnny to fix the issue and Johnny texted back taking full responsibility.

The owner says Johnny also promised to cover the damages saying, "I'm a man of my word."

Problem is ... according to the suit, Manziel and his roommate never fixed the problem -- plus they moved out after 3 months and still owe $125,000 in unpaid rent.

Johnny has adamantly denied any wrongdoing and says he never signed any contract that would put him on the hook for rent or any other damages. 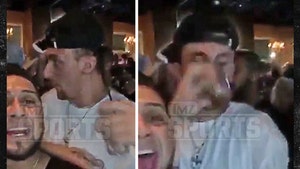 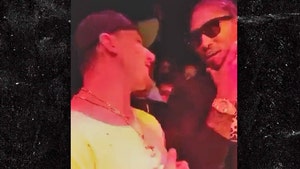 Johnny Manziel -- Clubbin' with Future ... Is That Champagne??? (VIDEOS & PHOTO)