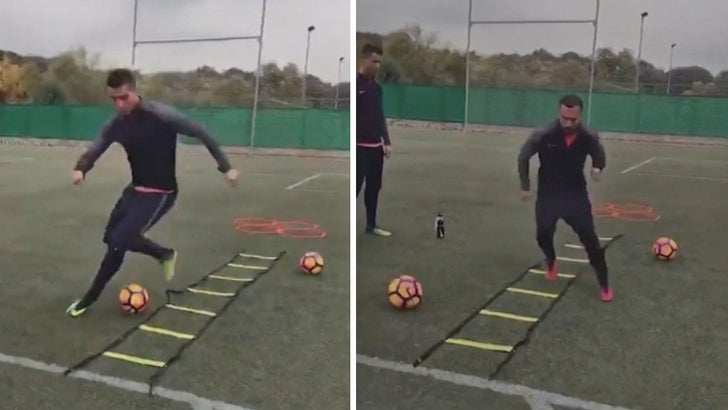 Cristiano Ronaldo has called in the big guns to increase his already blazing speed -- a guy nicknamed "King Feet" ... and the video is insane.

His name is Luis Badillo Jr. -- and he's said to have the quickest feet on the planet. He's worked with pro athletes from the NFL and the NBA ... and even world-class sprinters like Asafa Powell.

Now, CR7 has called for his services -- and the two have been jamming out speed drills all day long. 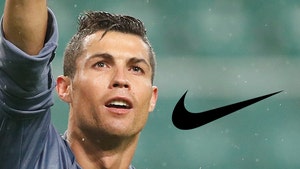 Cristiano Ronaldo -- Signs Massive New Deal with Nike ... This Is For Life! (VIDEO) 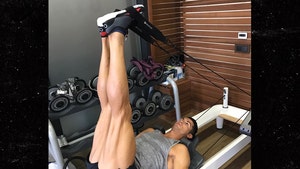