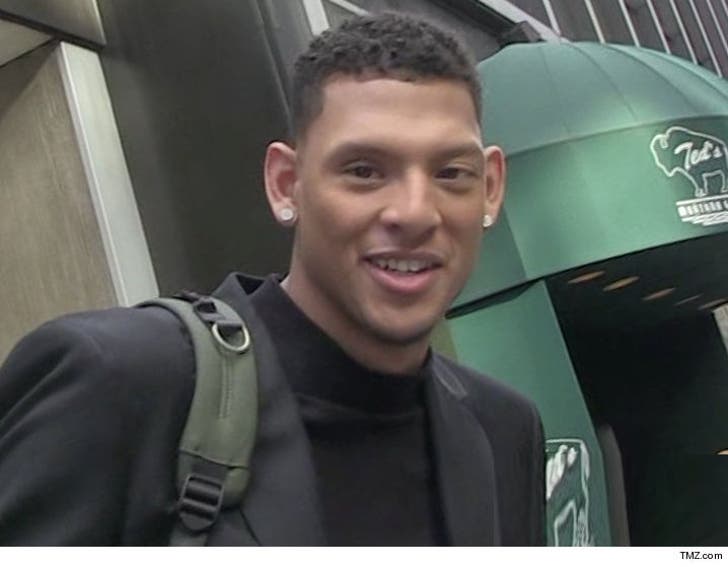 Isaiah Austin -- the ex-college basketball star who was diagnosed with a rare heart condition before the 2014 Draft -- says his doctors have finally cleared him to play again ... and it sounds like he's gunning for the NBA.

The 23-year-old was a stud at Baylor -- but his basketball career came to a screeching halt when he was diagnosed with Marfan syndrome and doctors told him it was too risky to play pro ball.

Austin was an honorary draft pick that year -- and Isaiah told TMZ Sports NBA Commish Adam Silver offered him a job with the league after he got his degree. 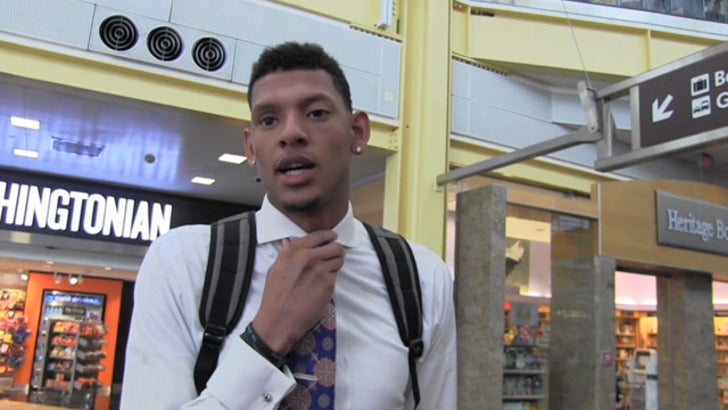 But now, Austin told Cassy Athena's Thru The Lens that doctors gave him the green light 4 months ago to get back on the court ... and I.A. says he got very emotional when he got the news.

He never straight-up says his goal is to play in the NBA ... but it seems pretty obvious he wants a shot. 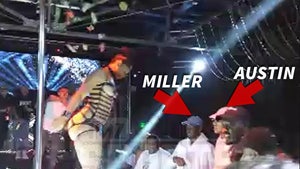 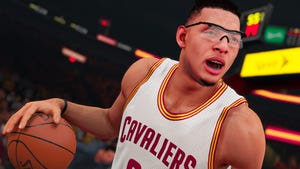