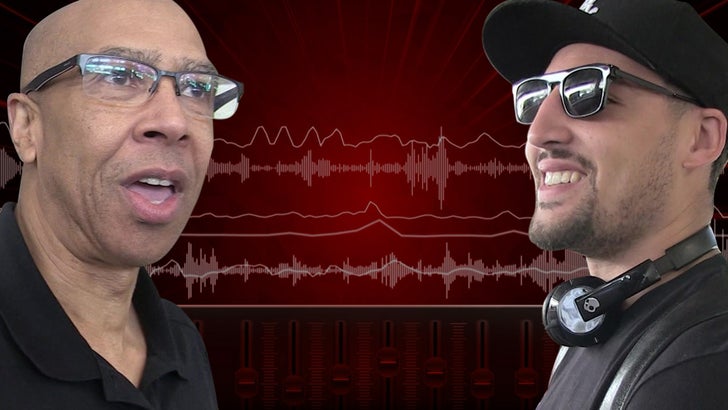 Klay Thompson's 60 point explosion didn't go unnoticed by his NBA pops ... who says he was awestruck watching his son burn the Indiana Pacers Monday night and filled with fatherly pride.

TMZ Sports spoke with Mychal Thompson -- Klay's dad and a former #1 pick in the NBA Draft -- to get his take on KT's historic shooting ... where he scored 60 points in just 29 minutes of play.

"I was in awe and amazement, like any fan would be ... he should proud of himself."

Mychal was no slouch when he played, winning two championships with the Showtime Lakers and making the all-rookie team ... but says Klay has already surpassed his career in just his 5th season.

"He's surpassed my career tenfold ... his resume is way more impressive than mine ever was." 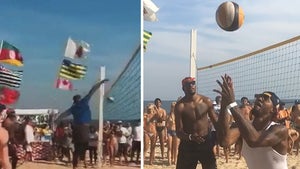