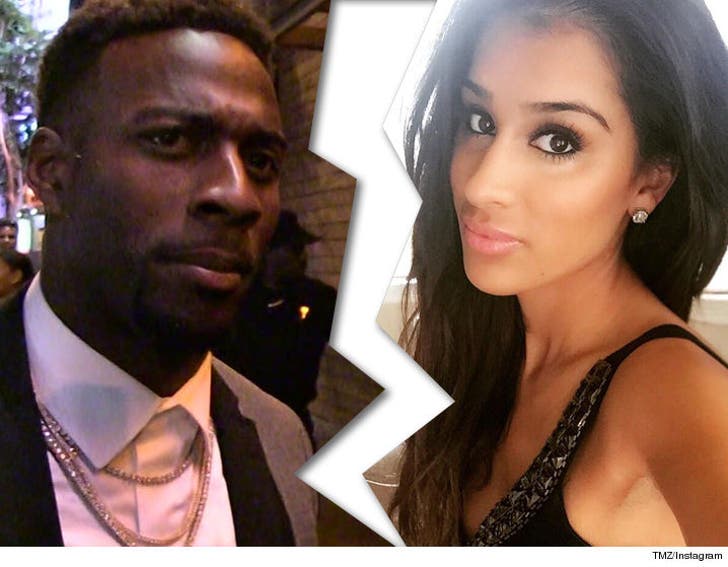 The wife of Broncos star Emmanuel Sanders is pulling the plug on their brief marriage, despite the fact she's about to give birth to their 2nd child any day ... TMZ Sports has learned.

Gabriella Sanders -- who is due this month -- filed divorce docs in Texas at the end of October, a few days before the couple's 3 year wedding anniversary.

According to the court docs, GS says "the marriage has become insupportable because of discord or conflict of personalities," but doesn't say exactly what caused the split.

It doesn't seem pretty, cause the judge gave Gabriella a temporary restraining order to keep the wide receiver away from her and their Texas home until further notice.

The judge did give the NFLer "limited access" to their 2-year-old son and future daughter.

In the docs, Gabriella's also asking for child support and a "disproportionate share" of their assets, because she says the divorce is Emmanuel's fault.

We reached out to his camp, but they had no comment at this time.

1:50 PM PT -- Gabriella had their baby girl Tuesday afternoon, and Emmanuel was there in the delivery room. He posted a pic which makes it seem like they buried their differences, at least for today. 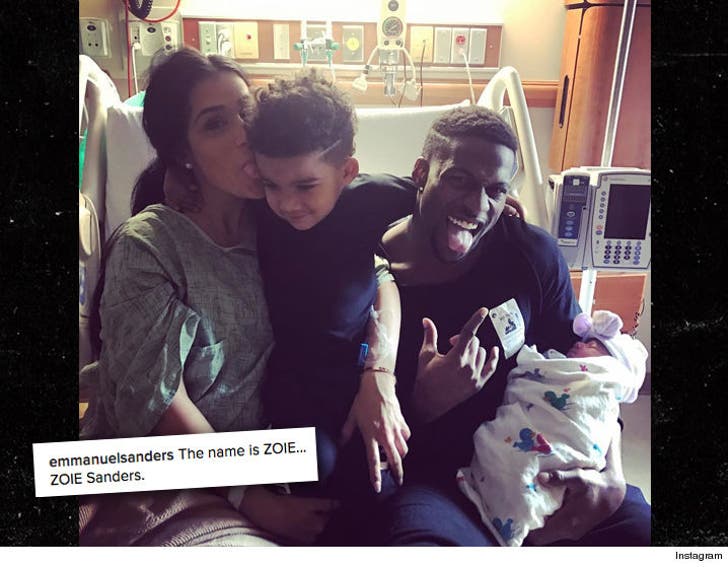 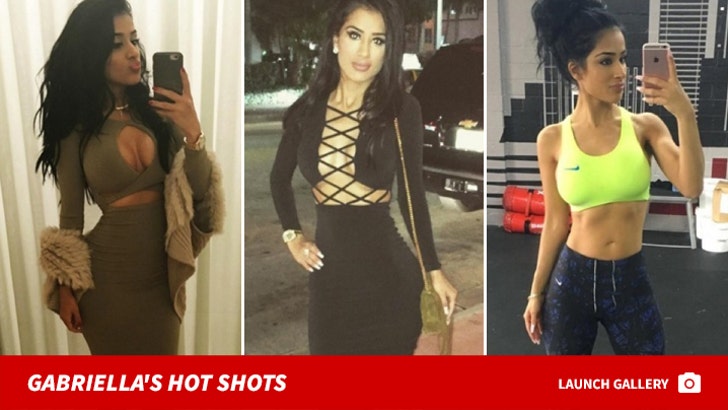 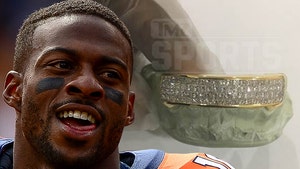 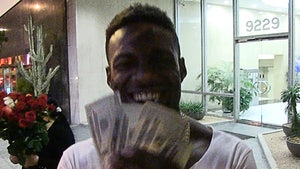