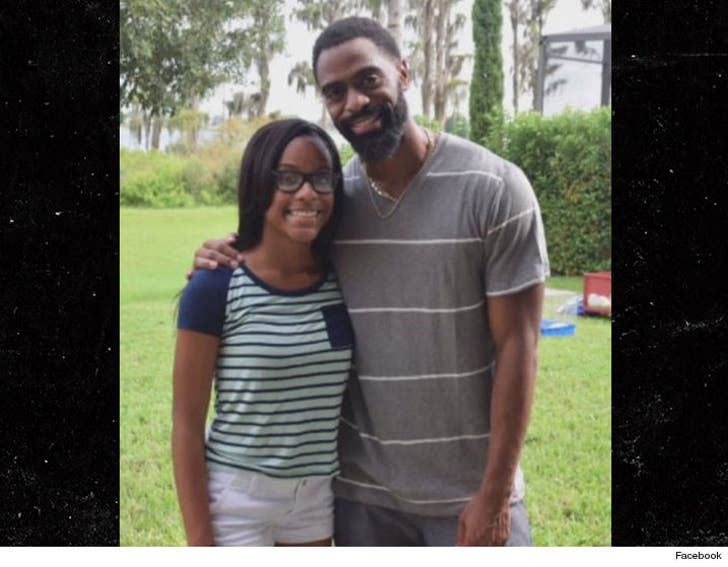 A grand jury has indicted three men in connection with a shooting that killed Olympic sprinter Tyson Gay's daughter back in October.

As we previously reported, 15-year-old Trinity Gay was killed during a shoot-out between 2 cars in a Lexington, KY restaurant parking lot. Officials say Gay was struck by a stray bullet.

A fourth suspect is still in jail on a wanton endangerment charge. 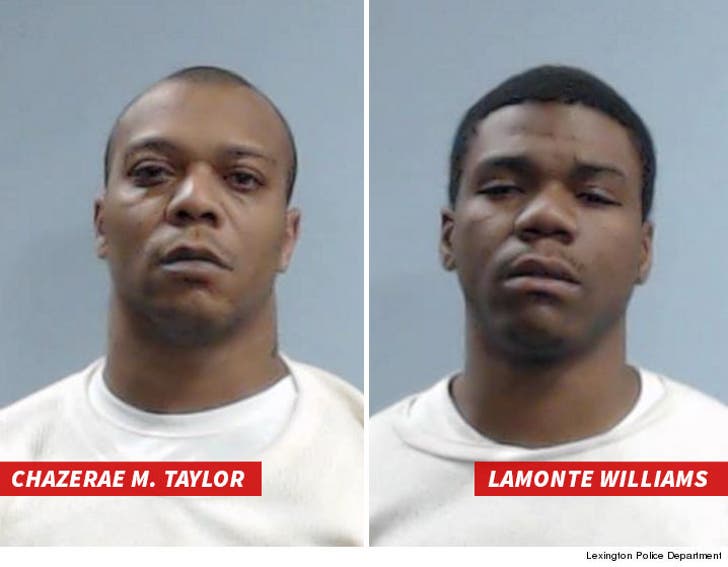 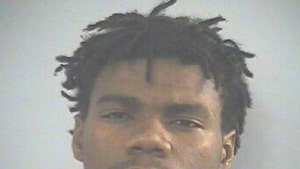 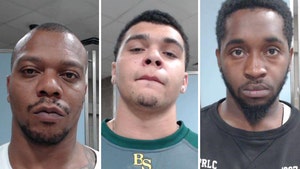