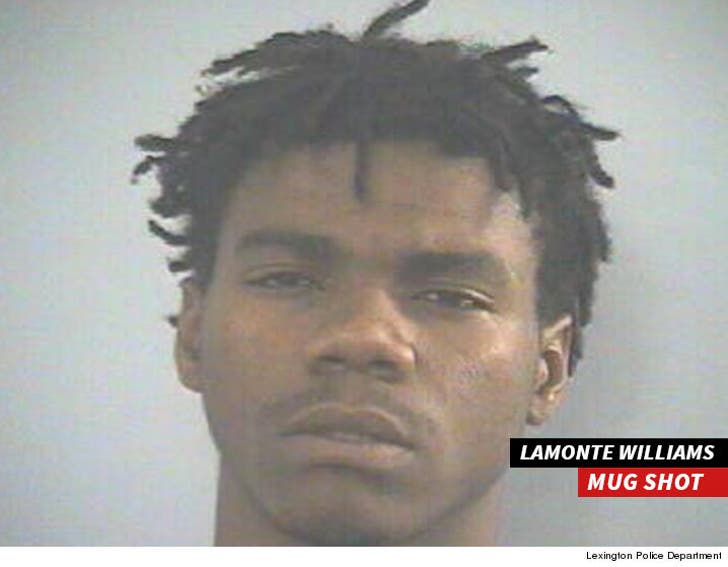 A 20-year-old man has been arrested in connection with the shooting death of Tyson Gay's 15-year-old daughter ... the 4th suspect arrested so far ... cops have confirmed.

The Lexington P.D. says they believe Lamonte A. Williams was involved in the gunfight near the Cook Out restaurant on October 16th ... in which a stray bullet struck and killed Trinity Gay, daughter of the U.S. Olympic track star.

Cops say Williams and at least 3 other men opened fire on each other that night and fired multiple gunshots.

The other 3 suspects have already been arrested.

Williams has been charged with wanton endangerment.

The investigation is still active -- cops are still trying to determine the exact sequence of events that led up to Gay's death. 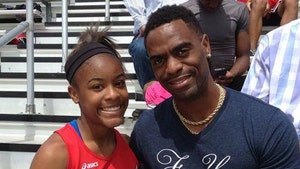 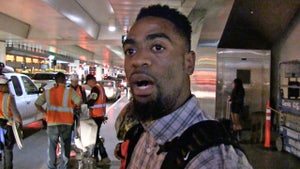