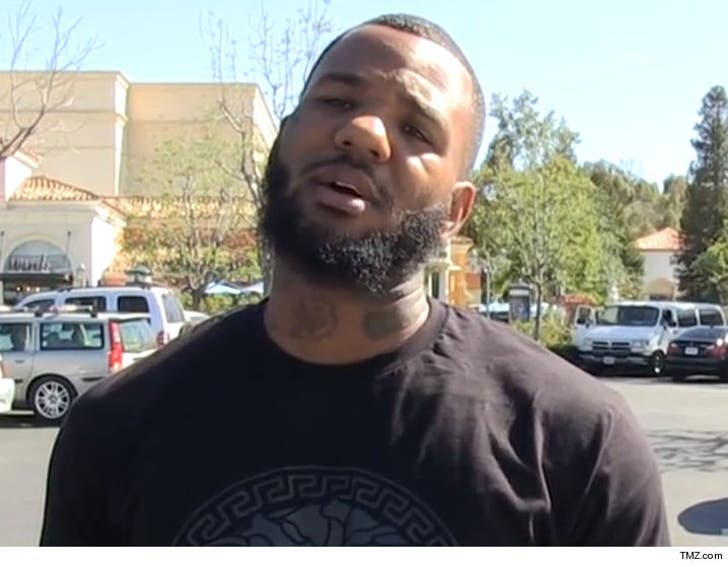 A judge shot down Game's request to reduce the damages he was ordered to pay after losing his sexual assault case ... all over a technicality in how he filed the paperwork.

It looks like Game didn't "present" the motion the right way, and left out important info -- like hearing dates and times ... basic stuff the court needs to even consider the request.

The good news for Game is he can refile the motion -- so he still has a shot to state his case in court, like he originally wanted to do. 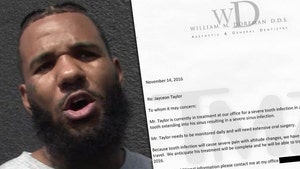 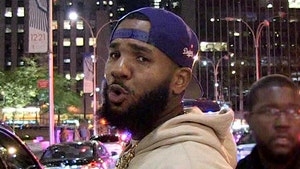 The Game -- Ordered to Pay $7 Mil in Sexual Assault Case