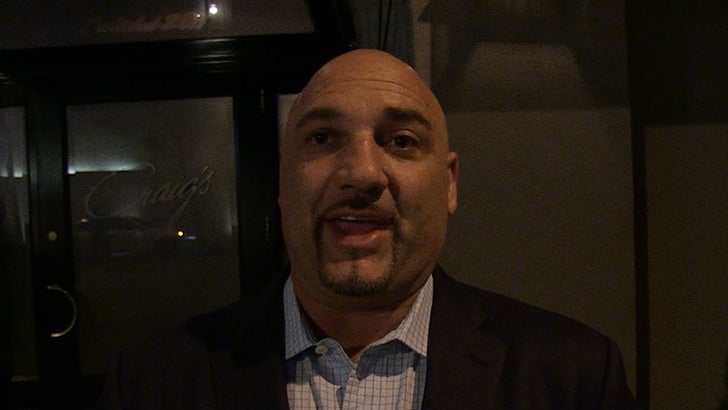 Jay Glazer says there's no doubt that NFL star Michael Floyd needs help with his drinking ... but still thinks the New England Patriots made a smart decision picking up the troubled wide out.

We got Glazer out at Craig's in West Hollywood and asked his thoughts on the disturbing video of Floyd completely passed out in his car on the streets of Arizona.

Floyd wasn't just a little drunk ... his BAC was .21 which in Arizona is defined as a "Super Extreme" DUI and carries a stiffer penalty by law enforcement.

Glazer says Floyd -- who had another DUI while balling at Notre Dame -- needs some help -- but still thinks the Pats picking him up after the Cardinals cut him was nothing but good football. 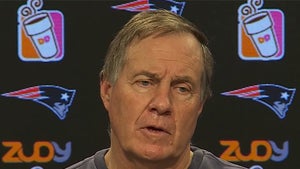 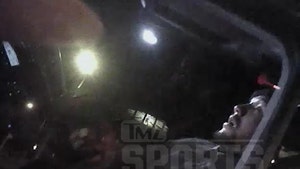