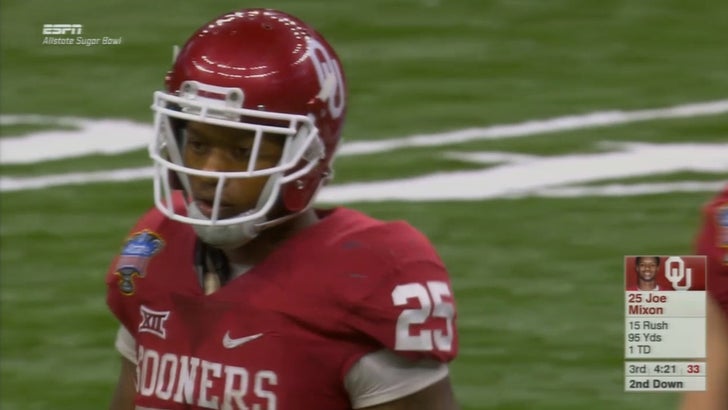 ESPN's Brent Musburger didn't seem to understand why people would criticize him for wishing Joe Mixon well in the NFL ... and lashed out at his critics LIVE during the Sugar Bowl.

It all started in the 2nd quarter, when Musburger -- who was announcing the game -- said he hopes Mixon makes the most of his 2nd chance and goes on to have a career in the NFL.

Social media went crazy asking how Brent can support a guy who brutalized a woman ... which led to Brent's very agitated response live in the 3rd quarter.

As for Mixon, he led Oklahoma to a victory over Auburn ... despite chants from the crowd of, "He Hits Women."

We reached out to ESPN for comment and got this statement:

"We have covered this sensitive and important topic aggressively across our entities and will continue to do so. The initial discussion during the game telecast was an attempt to put everything into context and should have also included the impact on the young woman."

"Brent followed up in the second half because he wanted to reiterate and clarify how strongly he felt about the horrific actions captured on the recently released video." 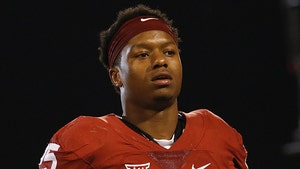 Joe Mixon Off the Hook In Alleged Parking Ticket Attack 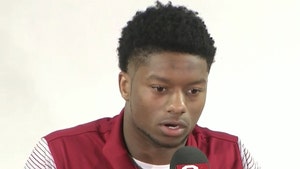