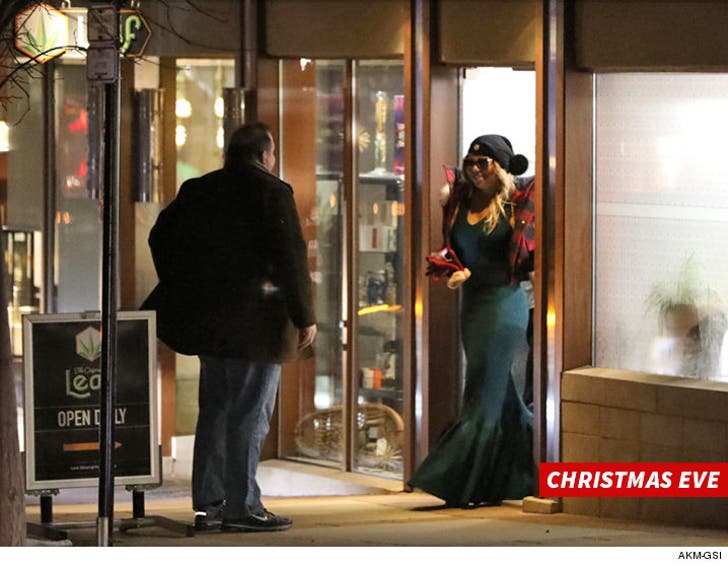 Mariah Carey was even higher than 7,900 feet above sea level during her Aspen vacay ... assuming she indulged in any of the high grade marijuana she bought there.

Mimi stopped by a local pot shop called The Original Leaf at least a few times over the Christmas weekend ... according to our Aspen sources. We're told she went with a very popular strain called Amafu, which goes for $400 an ounce! Expensive anywhere other than Aspen.

According to OL's site ... it's a sativa strain that's "great for the great outdoors."

As for how much MC bought -- we're told she never breached the legal limit ... 1 oz. per transaction.

It's possible she was just buying a Christmas gift for a friend, or this explains her initially chill response to the New Year's Eve mess. 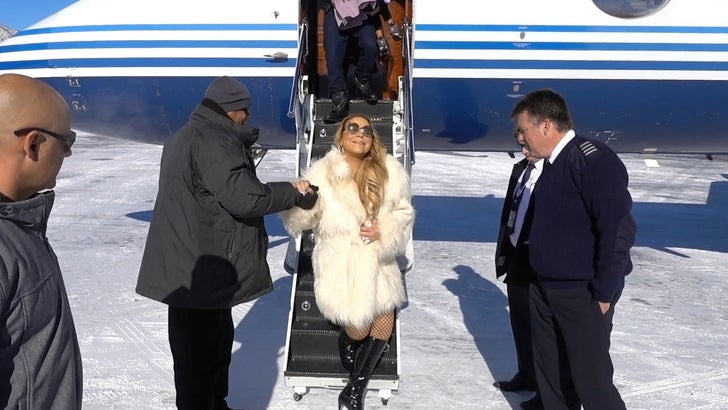 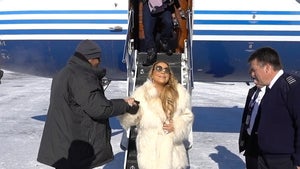 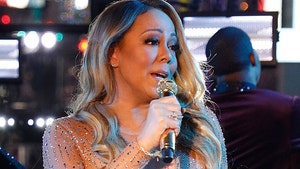