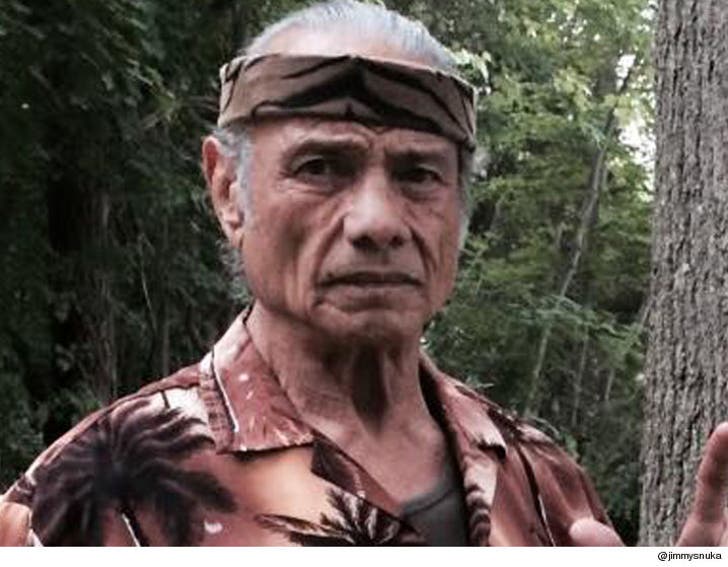 Good news, bad news for Jimmy Snuka ... a judge has dismissed the murder charge against him -- but only because she thinks the ex-wrestler is too mentally gone to stand trial.

Snuka's legal team had argued that he had terminal cancer and only had months to live ... and also suffers from such a bad case of dementia that he doesn't realize he's been charged with murder.

Prosecutors had claimed Snuka was faking the dementia to get out of the case.

But Tuesday, the Lehigh County judge officially sided with Snuka's camp -- ruling the wrestler is still incompetent and she's convinced he will not regain competency and "that it would be unjust to resume the prosecution."

The 73-year-old was charged with 3rd degree murder and involuntary manslaughter for the 1983 death of his then-girlfriend, Nancy Argentino. 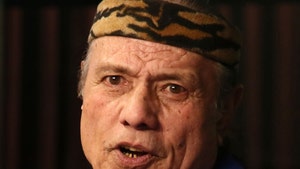