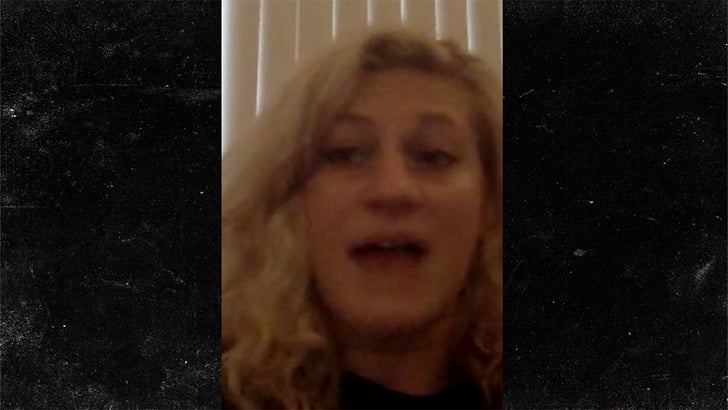 Ronda Rousey's former training partner, Kayla Harrison -- who's still friends with the UFC superstar -- says Ronda is surrounded by some people who don't have her best interests at heart ... and she needs to ditch them ASAP.

FYI, Kayla is a 2-time Olympic gold medalist in judo -- and trained with Ronda on a daily basis for years. They're still friends and spoke on the phone just a few weeks ago.

Harrison says Ronda seemed to be in a great mental space before the fight and "expected her to come back with a vengeance."

But the one thing that concerns Kayla ... she believes there are people who have latched on to the UFC star "that maybe don't have Ronda's best interest at heart."

She didn't call anyone out by name -- but wants to remind Ronda that she still has TRUE FRIENDS and family members out there who care about her ... and those are the people she should surround herself with.

By the way, Harrison also tells TMZ Sports she's one step closer to fighting MMA ... and got the itch while announcing at the World Series of Fighting this past weekend. 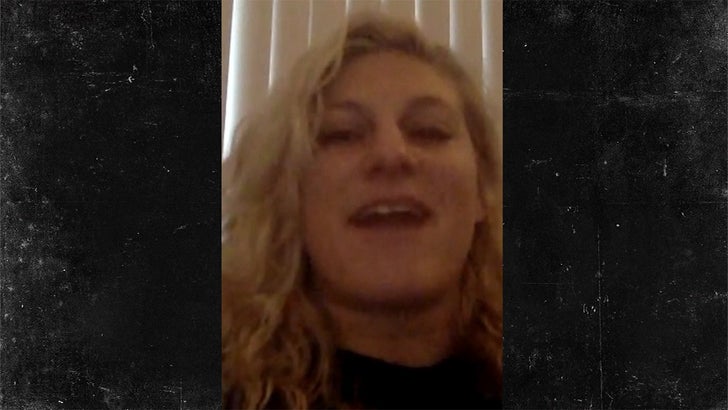 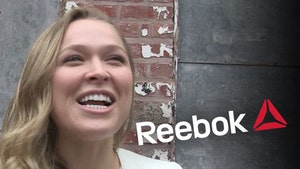 Ronda Rousey Gets Support from Reebok ... 'Firmly In Her Corner' 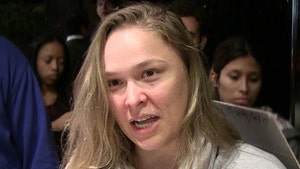