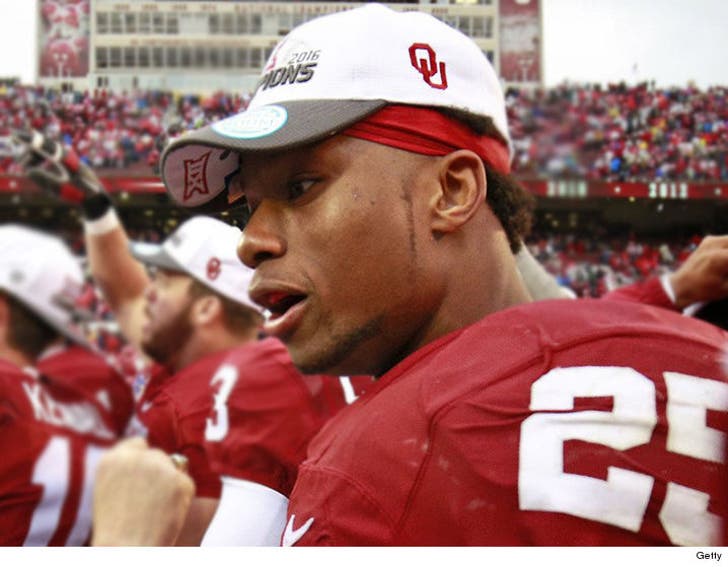 Joe Mixon could have ANOTHER video to worry about ... because he's set to be deposed ON CAMERA in the civil suit from his 2014 attack on a female student ... and it's all going down on Jan. 24th.

Mixon -- who just revealed he's entering the 2017 NFL Draft -- is being sued by Amelia Molitor for intentional infliction of emotional distress. She's demanding a ton of cash.

The timing couldn't be worse for Mixon ... who will have to relive the incident on camera while trying to convince NFL teams to take a chance on him.

It'll be interesting to see how Mixon handles the deposition in light of the fact he seemed to take ALL responsibility for the incident during a news conference last month. 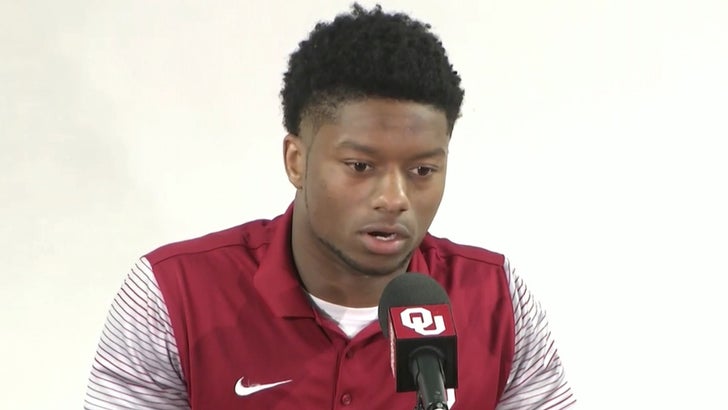 While falling on the sword is clearly the noble thing to do, it could seriously damage his defense.

Then again, there's always a chance Mixon strikes a settlement with the victim BEFORE the depo ... which would get him out of the hot seat altogether. 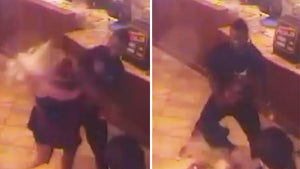 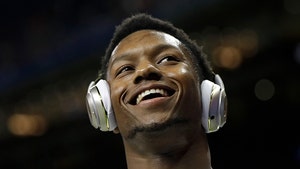