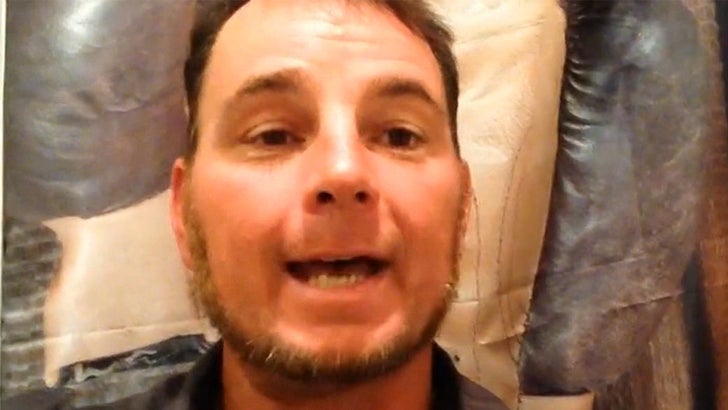 Charles Manson's grandson wants a face-to-face with his infamous grandfather while he's hospitalized ... and is worried he may never get to tell the murderer he loves him.

Jason Freeman -- son of Charles Manson Jr. -- tells TMZ he's been working with lawyers to try and get access to his grandfather's bedside in Bakersfield ... but so far no luck.

As we previously reported ... doctors refused to operate on Manson's intestinal bleeding because the 82-year-old is too weak. 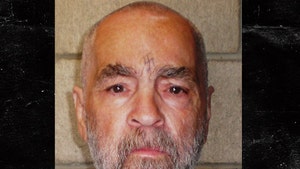