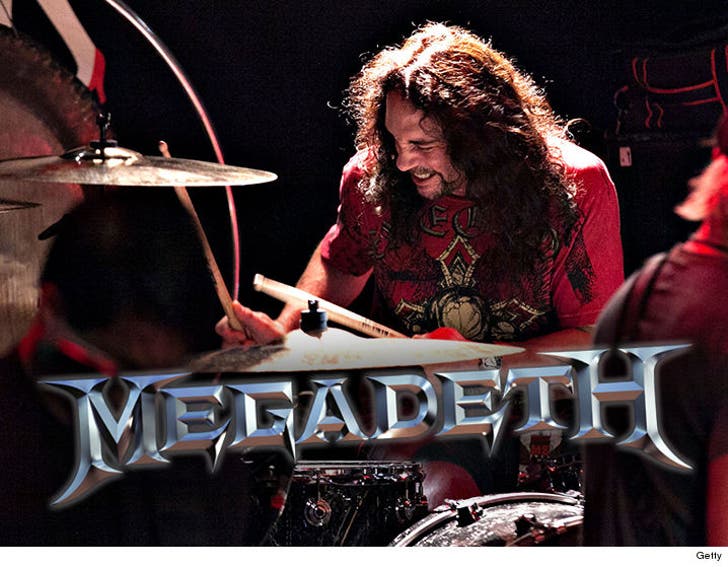 Former Megadeth drummer Nick Menza's mom is now calling the shots for his estate, and we've learned what caused his death.

Nick's mom, Rose, filed legal docs to be named administrator of the estate, which means she's now in line to collect any royalties owed to her son ... who spent more than a decade with Megadeth in its peak years.

As we first reported, Nick died after collapsing onstage last May during a gig in Los Angeles.

Rose filed Nick's death certificate in probate court ... and according to the docs his cause of death was heart disease and blood pressure. 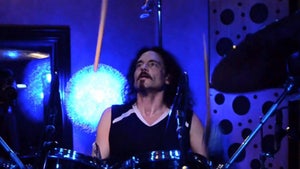 Nick Menza -- Drugs Not a Factor in Death