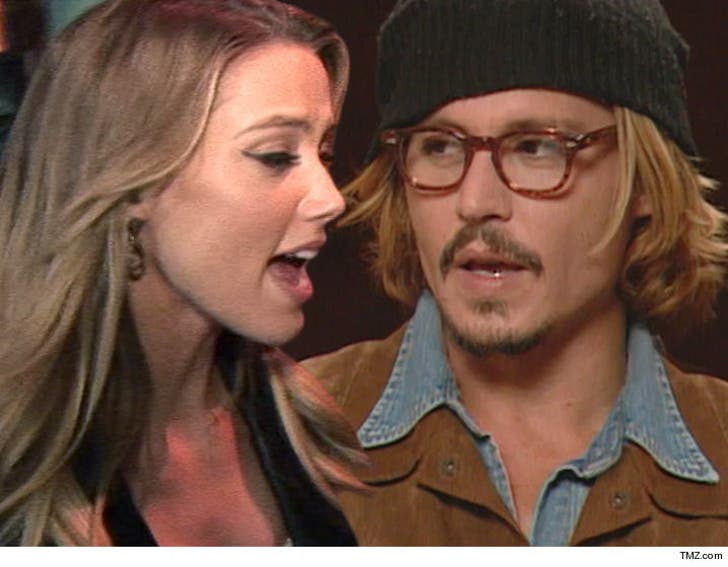 Johnny Depp and Amber Heard will be single before dinnertime, because the judge is about to seal the deal and make their divorce final.

Amber was trying to delay the final divorce so she could take Johnny's deposition, but the judge turned thumbs down in a hearing Friday, saying enough was enough.

TMZ broke the story ... Johnny had agreed to pay Amber $7 million to settle the divorce, but Amber attempted to renegotiate the settlement. The judge ruled the $7 mil settlement stood, and that's what she'll get.

Johnny's lawyers asked the judge to impose a $100k sanction on Amber for delaying the proceeding, but the judge rejected that. She wanted Johnny to pay her attorney's fees but the judge said each should foot their own bills. 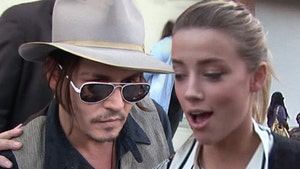 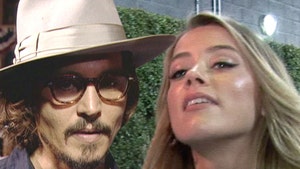