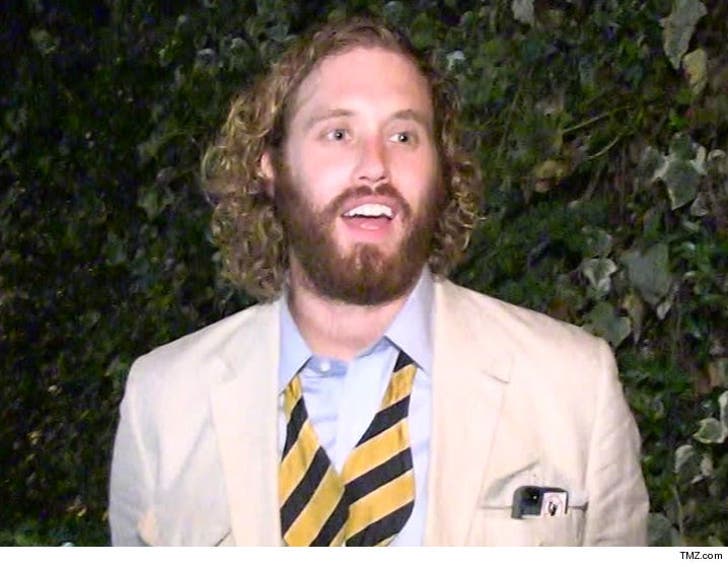 T.J. Miller won't be charged with a crime for allegedly beating up his driver ... TMZ has learned.

As we reported ... the "Silicon Valley" star allegedly got high on nitrous oxide and delivered a blow to his driver's head. He was arrested for battery, but a rep at the L.A. City Attorney's Office tells us they're going to have an informal office hearing with T.J. to discuss the incident.

A number of things could go down -- from a simple warning to making him attend anger management classes, but bottom line is ... he'll dodge charges. For now.

We're told if T.J. screws up -- by skipping the meeting or not adhering to whatever comes out of the meeting -- the charges could resurface.

T.J.'s still facing a civil suit over the incident. 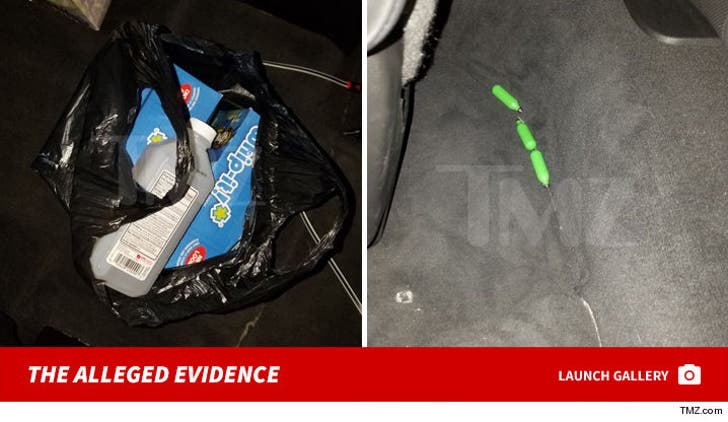 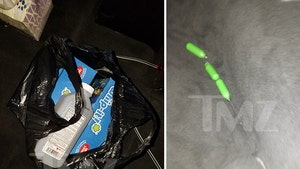 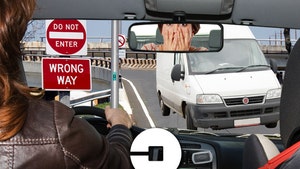