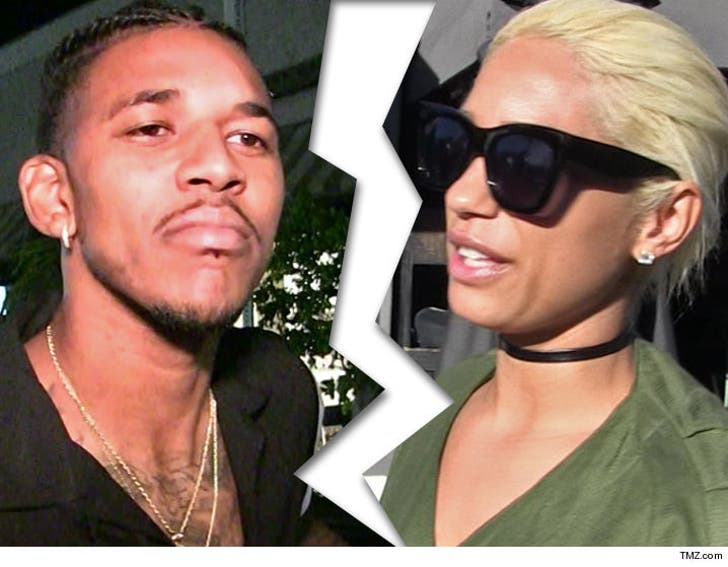 Nick Young's a single man again ... 'cause the Lakers star and his pop singer girlfriend, Paloma Ford, have officially broken up ... TMZ Sports has learned.

Sources close to the two tell us there was no cheating or secret baby mamas (like the Iggy Azalea situation) ... this time, the two just grew apart.

The two started dating back in September and things heated up quick. But after a few months, both sides agreed that Nick's family should take priority ... especially with his new kid.

We're told Nick and Paloma are still cool and are gonna do the whole "friends" thing. He even has a cameo in her upcoming music video ... and we're told she plans on keeping him in it. 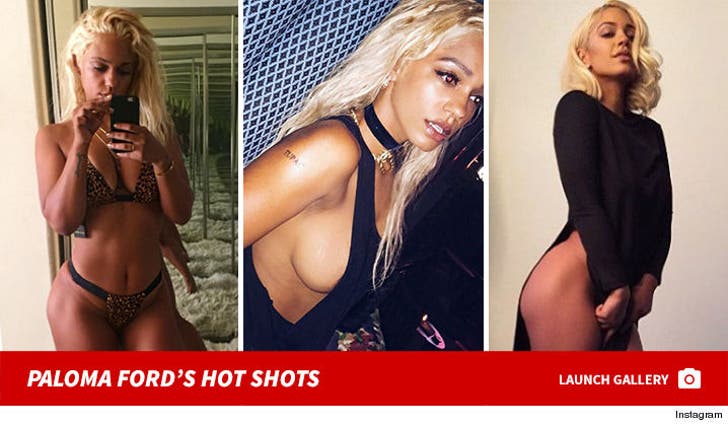 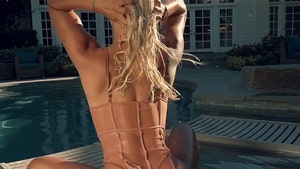 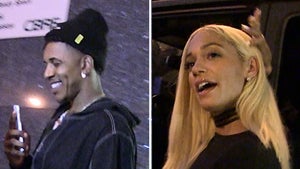 Nick Young -- Paloma and I Roll Together and Separately (VIDEO)