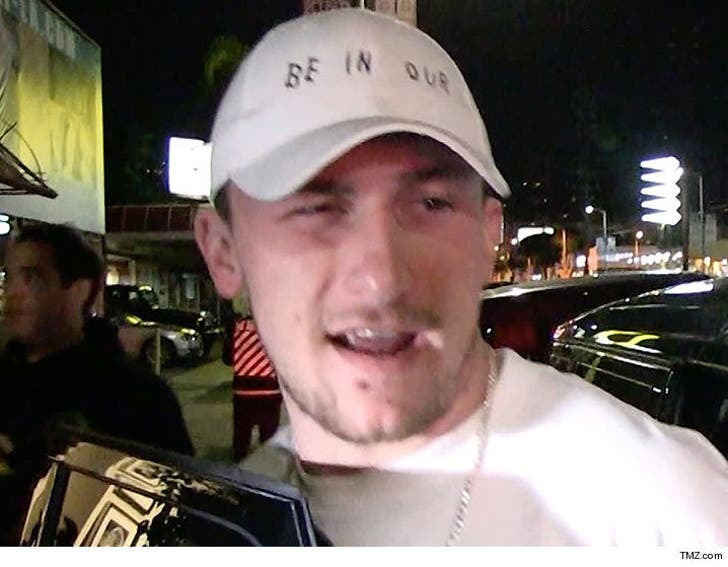 Johnny Manziel is refuting reports that he's planning to charge fans $50 to take selfies at the Super Bowl ... saying it's "the dumbest thing I've ever heard."

The Heisman trophy winner went to Twitter Thursday morning claiming the reports of makin' money off the snapshots are totally false ... and he's just looking to give back to his fans.

"Just had this brought to to my attention. I'm not charging a penny for a damn 'selfie' at the super bowl," Johnny tweeted.

As for the $99 charge per autograph, Johnny didn't confirm or deny that. 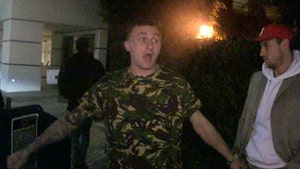 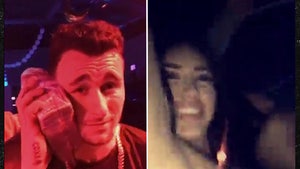