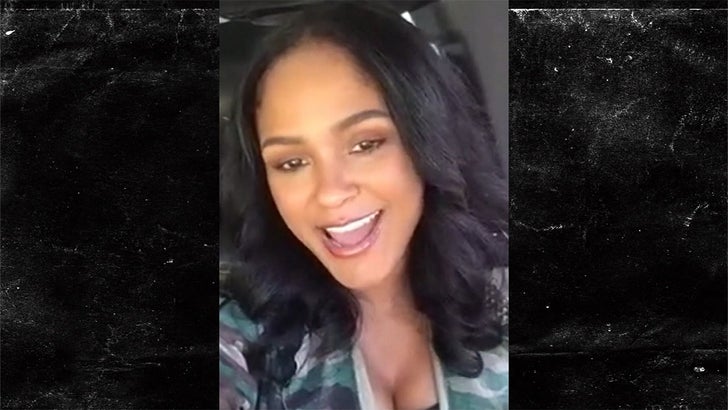 Super Bowl week isn't just big for the NFL, it's HUGE for strippers -- with the top dancers in the world flying to Houston for 6 FIGURE PAYOUTS ... so says one of the greatest ever, Maliah Michel.

Michel is one of the ELITE -- a top tier dancer who also famously dated Drake (he even name dropped her in a song!).

She says the money during big events like the Super Bowl is real -- she made $120k during NBA All-Star weekend in Houston in 2013 and says this week WILL be just as big.

And who's throwing the biggest stacks? It ain't rappers or NBA players.

Maliah says the biggest ballers are the athletes from a particular sport who may have something to prove.

Can't afford Houston this week? Check out the Maliah gallery below ... you can see why she's worth the money. 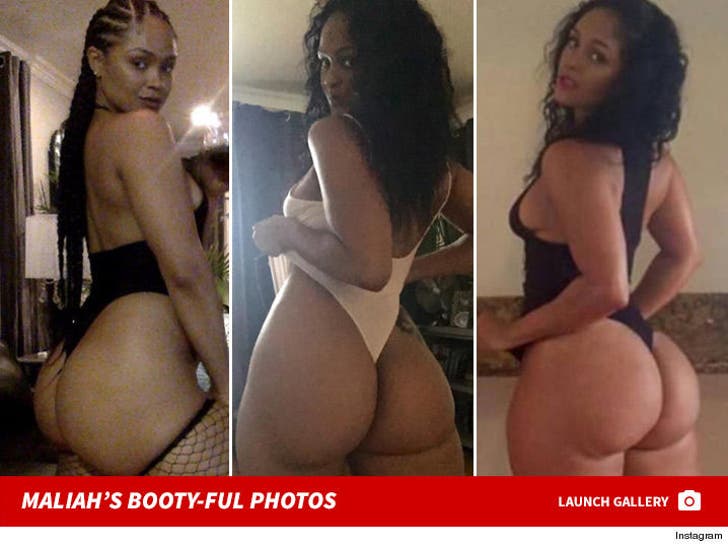 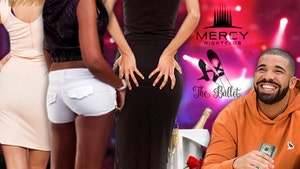 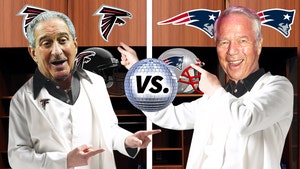