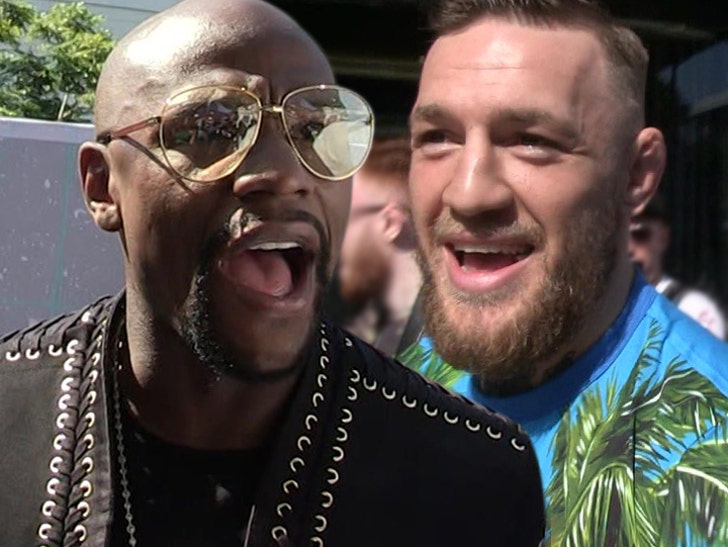 Floyd Mayweather says he's all about giving fans what they want ... and they want him in the ring with Conor McGregor.

Floyd added fuel to the fire Saturday night as he yakked with Showtime's Jim Gray, after Conor said his sights are set on fighting the boxing champ.

Floyd hedges for sure, but keeps coming back to the central point ... he's more than open to the fight.

As for Conor ... he said the next time he steps into a ring will be with him wearing 8-ounce boxing gloves. He's essentially saying he's putting his UFC career on hold, which is kinda shocking. 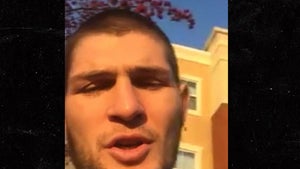