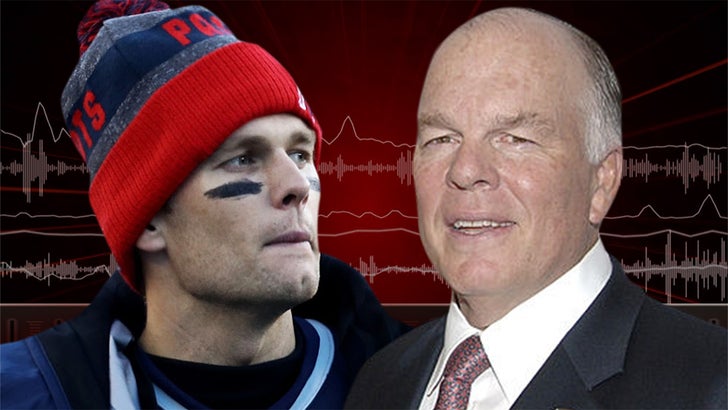 Tom Brady's father is getting the muzzle -- with the Patriots QB saying he's giving his dad a media time-out after Papa Brady bashed Roger Goodell in a local news interview.

Brady just called in to 'Kirk & Callahan' on WEEI 93.7 and weighed in on Tom Sr.'s straight talk interview with KRON-TV ... in which he blasted DeflateGate as a "witch hunt."

During the interview, Tom's dad said, "Somebody that has Roger Goodell’s ethics doesn’t belong on any stage that Tom Brady is on." There was more, it's clear the Brady family ain't fans of the Commish.

So, how did Tom feel about the situation? He tried to play it cool and jokingly said his father was banned from all media interviews ... and then talked about how much he loves the guy. 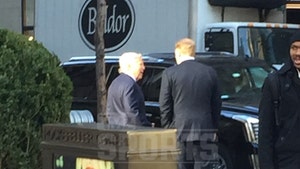 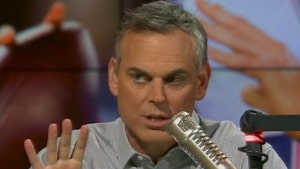