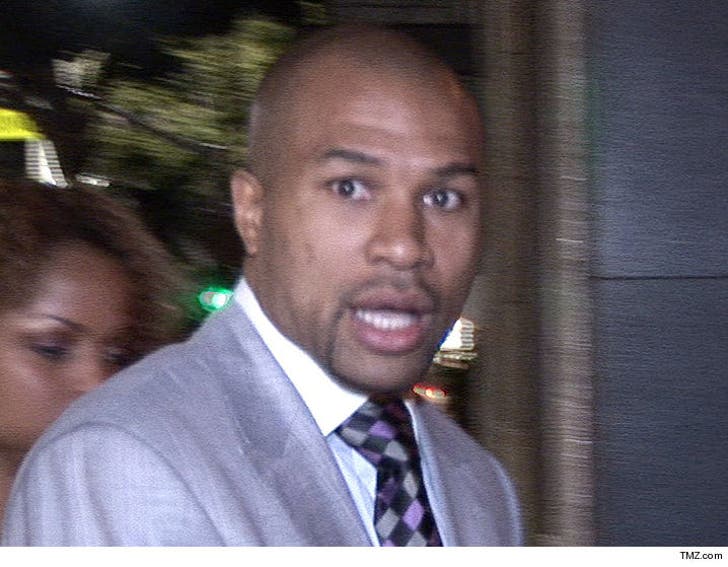 Derek Fisher told police someone broke into his L.A. home and stole more than $300,000 worth of valuable jewelry ... including his 5 NBA Championship rings ... TMZ Sports has learned.

Law enforcement sources tell us the NBA legend reported a burglary at his home Monday morning -- telling police he left the home at 7:30 AM and when he returned 3 hours later, it was clear someone had been inside.

We're told officials believe the perp got into the house through a side door -- and went for his jewelry. Among the stolen goods was Fisher's 5 NBA rings he won during his run with the Lakers. They're each worth a ton of cash.

Our sources say other jewelry was taken as well.

The LAPD is currently investigating. So far, no arrests have been made.

Multiple attempts to reach Fisher for comment were unsuccessful. 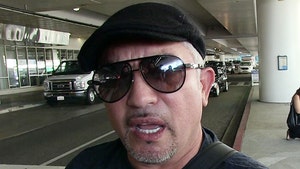