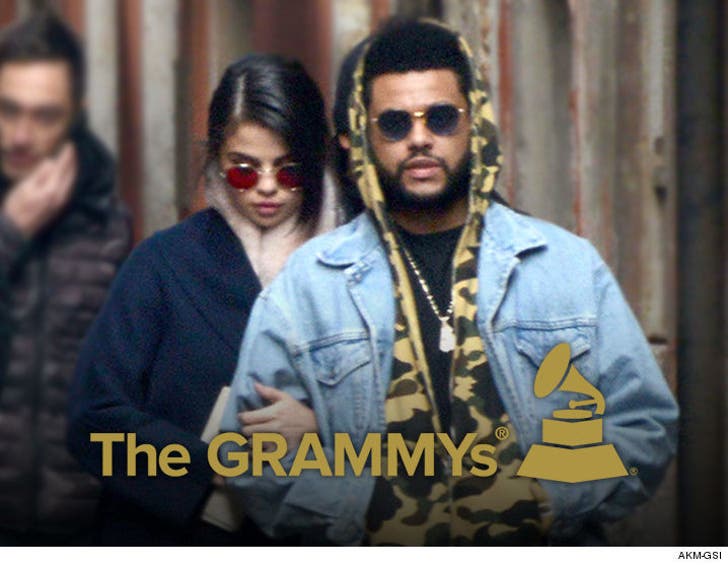 Selena Gomez and The Weeknd will be attached at the hip through Grammy weekend -- even though one of them is feeling way more wanted than the other.

The Weeknd has already officially made Selena his plus 1 for Clive Davis' huge annual bash on the eve of the Grammys. Sources connected to the couple tell us Abel's people contacted the party planners within the last few days ... a good sign he and Selena are getting closer during that Italian vacay.

Both are attending the Grammys, but as of now they're not sitting together. We're told Weeknd's putting in a request with The Recording Academy to change that ASAP.

But here's the thing -- Weeknd, a 2 time Grammy winner, is performing during the ceremony. He's one of headliner acts, and all over promos for the event. Selena, on the other hand, isn't performing -- nor was she nominated -- despite her #1 hit, "Hands to Myself."

At least she knows her bf wants her. 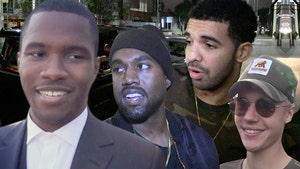 Bieber, Drake, Kanye Will Be No-Shows At Grammys 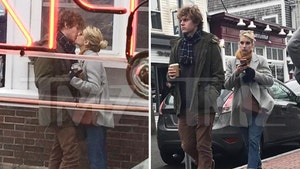