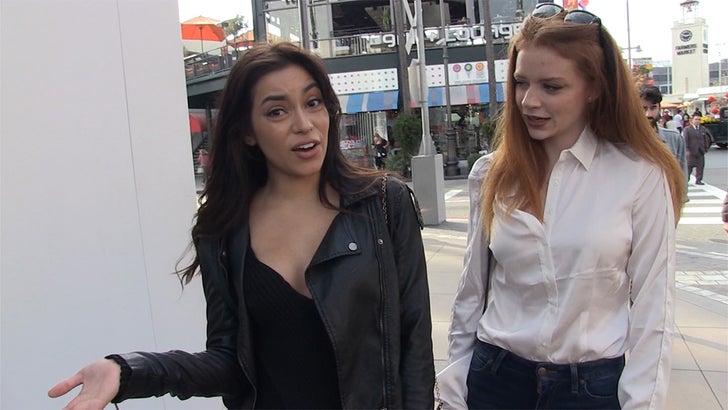 Rita Ora was out to get one of the contestants on "America's Next Top Model," because they both banged Calvin Harris ... so claims the chick who was booted.

Krislian Rodriguez got her walking papers quickly on season 23, after Rita slammed her for "oozing sex" ... a weird comment given that's what models generally do.

There was also this ... at one point during the competition, Rita whispered to a fellow judge, "I just think we're making a mistake." Some people on the set felt Rita was talking about Krislian.

Rita and Calvin dated in 2013 and 2014 ... we're told Calvin ended it. A short time later he started dating Krislian after meeting her in his music video. 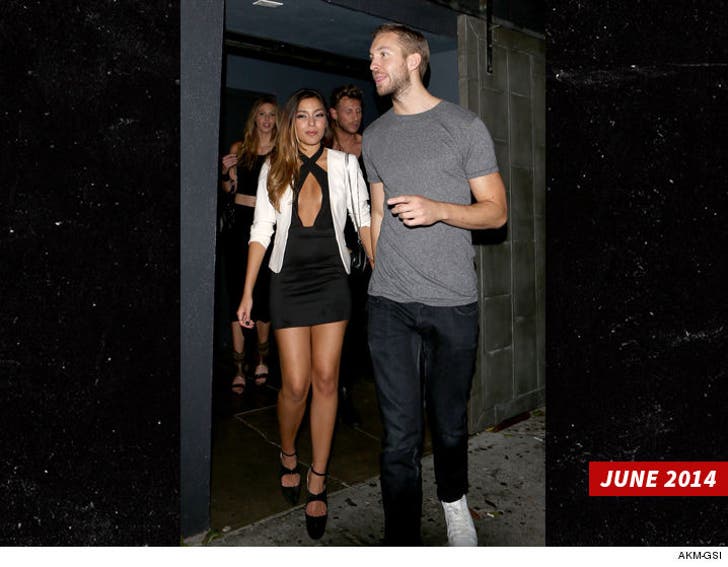 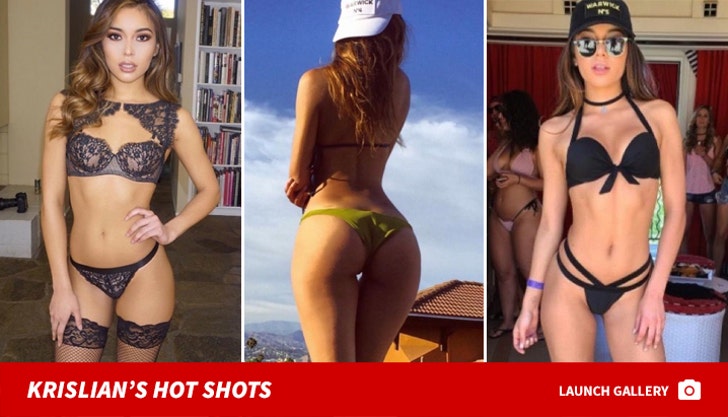 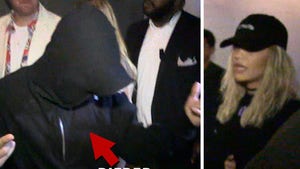 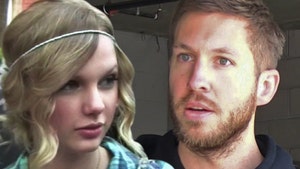