A guy claiming to be Jesus -- THE Jesus -- showed up at Shia LaBeouf's home, and left in handcuffs after Shia called police.

Law enforcement sources tell us ... a homeless man showed up at Shia's home Friday morning in L.A., identified himself as Jesus and declared he was going to save the actor. We're told Shia asked the would-be savior to leave, and he did.

We're told Shia called cops to report the incident, and when officers responded the guy was still on the block. They detained him with handcuffs, but didn't arrest him because Shia didn't press charges. Police suggested he might want to get a restraining order.

Shia's had unwanted guests before -- the last one actually got inside his house -- but this guy had some very bizarre things to say. 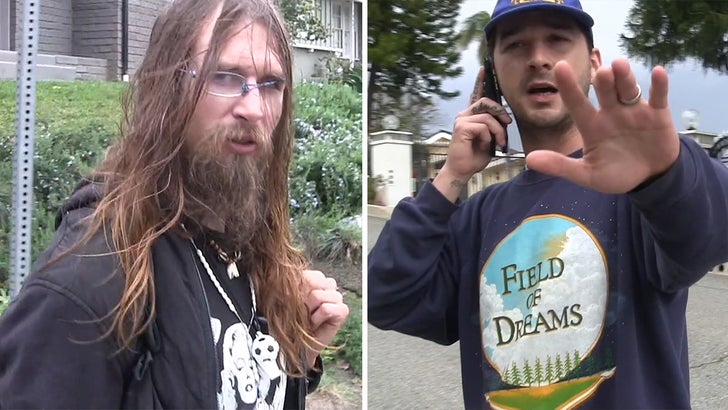 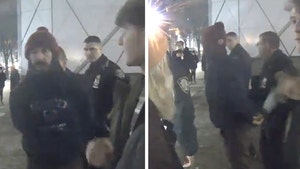