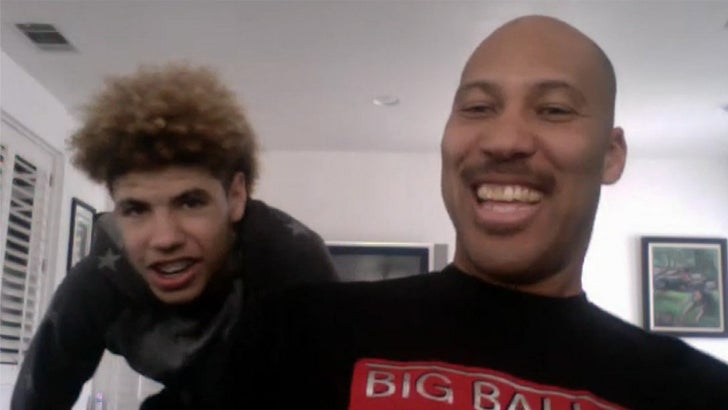 If you were impressed with Lonzo Ball's little brother, LaMelo, notching 92 points in a high school game this week get used to it, 'cause the Ball brothers' dad says it'll probably happen again next year.

TMZ Sports talked to LaVar Ball and he told us the astounding 92 points 'Melo scored Tuesday night was a hint of what the 15-year-old will do next year when he doesn't have to share the team with his brother, LiAngelo.

"That's a preview of what he's gonna do ... on the fact that Melo is my only son that won't have to share the spotlight."

When we we asked if it was possible the kid could average 40 or maybe even 50 points a game next year, Ball's answer was simple ... "Easily."

BTW -- LaMelo pops into the video at the end ... and even though he's a basketball wizard, it's obvious he's something else, just a humble 10th grade kid who lets his dad do the talking for him.

And pops is really good at his job in this video ... especially when he gave it to the haters who've been criticizing the way 'Melo got his 92. 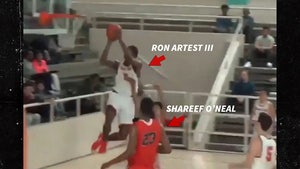