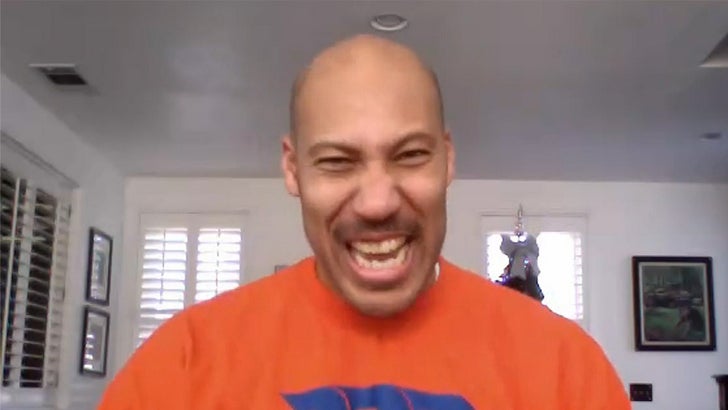 If you think UCLA superstar Lonzo Ball is a problem now ... just wait until the kid gets to the NBA ... 'cause Lonzo's dad, LaVar, says he's gonna dominate the Association even EASIER than the NCAA.

Lonzo's just a freshman, but has already established himself as one of the best players in the nation ... with some experts saying he could be the first overall pick in June's draft if he declares.

TMZ Sports talked to LaVar -- who's totally a star in his own right -- and asked him how he thinks his son, Lonzo, will do if and when he gets to the NBA ... LaVar's short answer was ... well.

That's not all ... we also talked to Mr. Ball about how you build a family dynasty in hoops (his sons, LiAngelo & LaMelo, are current HS superstars) and the man dropped knowledge to all the parents out there. 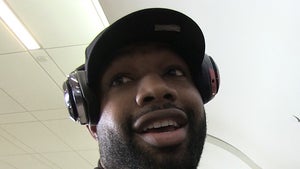 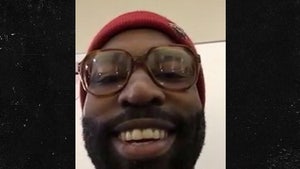