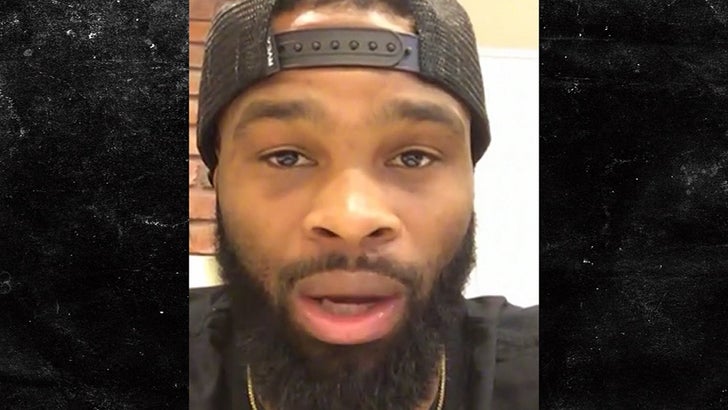 Tyron Woodley says he's the greatest UFC welterweight EVER ... better than Georges St-Pierre ... and he won't stop kicking ass until he's proved it to the entire world.

Woodley -- the current UFC champ at 170 -- sat down with TMZ Sports to talk about his upcoming rematch with Stephen "Wonderboy" Thompson at UFC 209 in March.

Tyron told us he's looking forward to polishing Thompson off and proving their last fight (which ended in a draw) was a fluke ... but beyond that, he's got some bigger things to prove.

"I'm the best welterweight to ever fight in the Octagon, all I gotta do is keep winning to prove it. I'm more well rounded than Georges St-Pierre, I punch harder."

We have no idea if he's right ... but we're certainly not gonna tell him he's wrong. 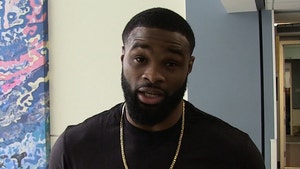 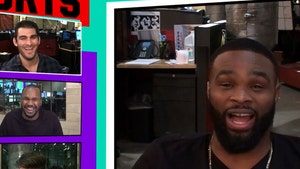