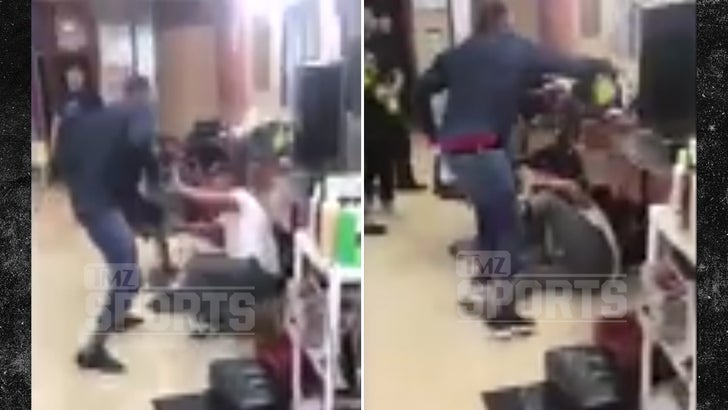 Openly gay boxer Yusaf Mack unleashed a barber shop beatdown -- attacking a man he claims has been harassing him online over his sexual orientation.

TMZ Sports confirmed paramedics were called to the L A Clippers shop in Philadelphia Saturday evening ... after Mack wailed on the man in front of customers and employees.

Witnesses tell us Mack attacked the dude while the victim's head was in a sink in the middle of a wash.

Mack tells us he got sick and tired of the online harassment and decided to confront the guy face-to-face. Mack is unapologetic and says the guy got what he deserved.

We also reached out to the victim who didn't want to talk ... but has since issued several homophobic statements on his Facebook page, including:

The man says he will retaliate against Mack ... "Me and him gonna fight again." 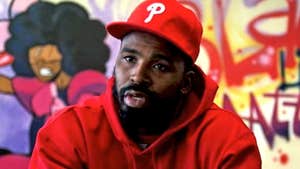 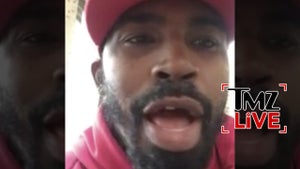