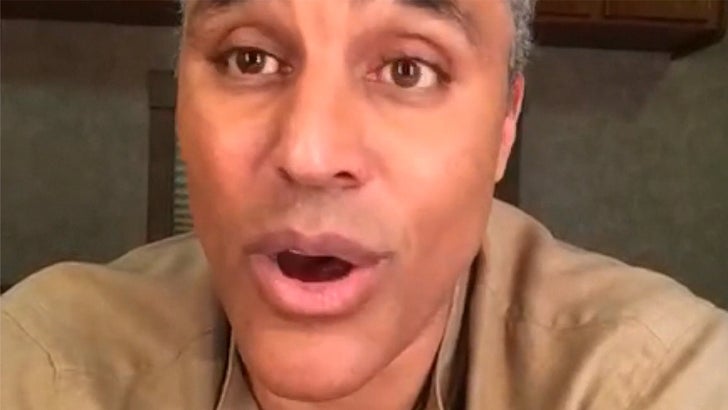 Rick Fox is fired up for the new Magic Johnson era with the Lakers -- and says the only thing that could be cooler is if Kobe Bryant signed on, too!!

Fox says he was on the set of the OWN Network show, "Greenleaf," when he heard the news about his former team and says Magic is the PERFECT guy for the job.

And, what about Kobe? Magic had previously said his first call would to be to The Mamba ... and Fox says bringing Kobe back in the Lakers fold would be a dream come true. 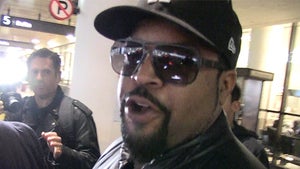 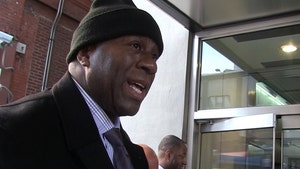