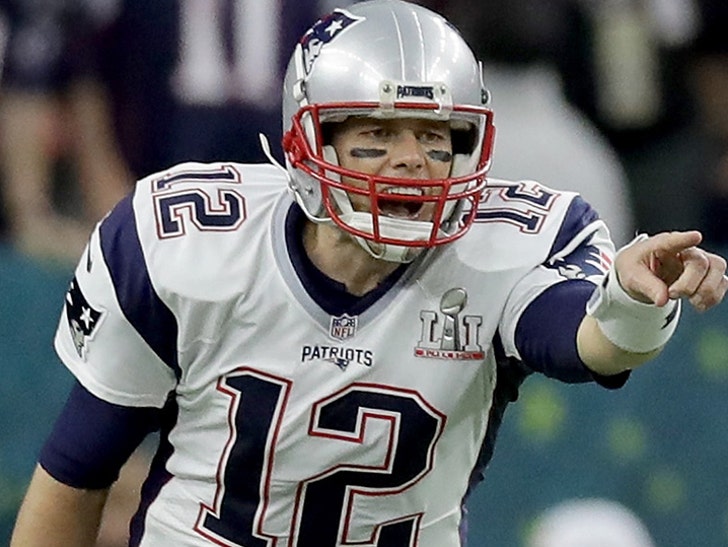 TMZ Sports spoke with an HPD rep who tells us the $500k value listed on the police report was NOT determined by some fancy police property assessor ... it's the complainant who offers up the number.

In this case, the complainant on the report is Tom Brady ... and a Houston PD spokesperson tells us it was either Tom "or one of his people" who gave the $500k figure.

We're told if/when someone is arrested, the PD will kick the case over to the DA’s office which will work on determining its real worth.

Cops also note that if Brady filed an insurance claim, the insurance company would also tap their own people to assess the value.

For the record, the guys on the "TMZ Sports" TV show on FS1 spoke with Rick Harrison from "Pawn Stars" who said the value is closer to $200k. 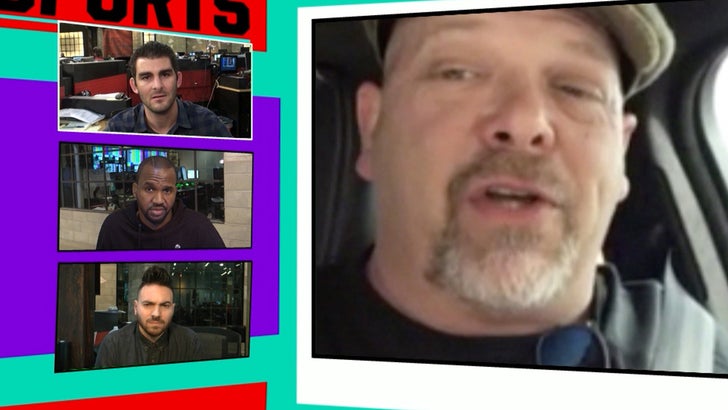 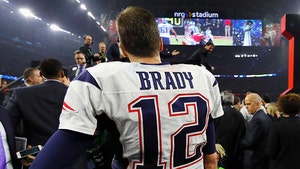 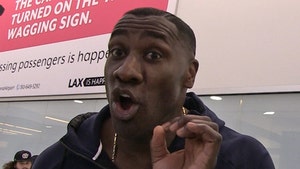